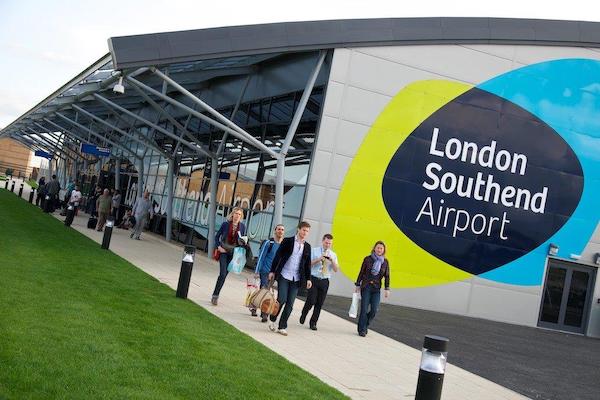 The total for the period from April to June was almost 610,000, said the Stobart Group-owned airport.

Numbers travelling from inner London also increased and now represent 40% of all passengers, thanks again to the new Ryanair flights which started in April.

The no-frills carrier has based three aircraft at Southend to operate 14 new routes.

Connections to London are also being improved by new early arrival and late departure times for Greater Anglia train services.

Glyn Jones, Stobart Aviation chief executive, said: “The addition of new early and late trains has enhanced our reputation as one of the most accessible, convenient airports to get to.

“Compared to the other London airports, which are full to capacity, it is no surprise Londoners are increasingly choosing to fly from London Southend.

“We have also continued to improve the experience passengers have when they get to the airport in terms of food, drink and shopping.”