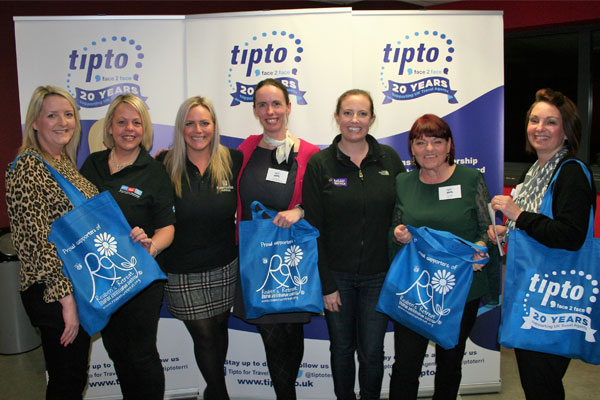 Twenty years ago, a group of independent tour operators put their heads together to find a way to combat the so-called ‘march of the multiples’.

The result was the Truly Independent Professional Travel Organisation (Tipto).

It was 1999, a time when the large, vertically integrated travel companies were exerting their power, snapping up smaller operators and offering to buy independent agents’ businesses. Independent operators feared they would lose sales through agents as multiples sold more in-house product.

Gary David, the then managing director of Cadogan Holidays, launched Tipto alongside trade figures such as John Harding, Colin Wilson and Nigel Harris to protect and grow independent operators’ sales through agents.

Graham Balmforth, chairman of Tipto from 2008 to 2010 and current quizmaster at Tipto’s Supershows, was at the original meeting. He recalls: “The march of the vertically integrated companies was a real red flag. People were worried. Some wanted to make Tipto a political animal but a lot of us said it was about marketing to the retail trade.”

The level of concern among independent operators was such that they were prepared to pay a hefty joining fee of £25,000. Among the 25 founding members were Hoseasons, Super Break, Cadogan and Travelscene.

Tipto went on to become a trade marketing body for its suppliers, promoting their products to agents nationwide with the help of marketing organisation The Network. In the early years, it ran 12 roadshows a year with around 100 agents at each.

Balmforth, who retired last year as national sales manager at Super Break, says: “John (Harding) from Travelscene was the first chairman. There was no website, there were hard copies of training manuals and everything was by post.” 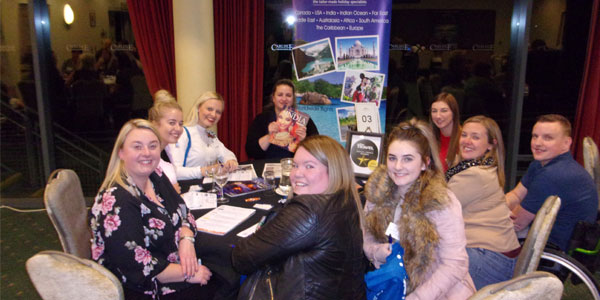 Fast-forward to today and Tipto’s membership is back at 25. In this, its 20th year, it has run 25 roadshows, five Supershows and five training days. Its profile is arguably the highest it has ever been.

“When I was at the last Supershow, I looked around the room thinking this could be 20 years ago,” says Balmforth. “There were 25 operators in the room and more than 100 agents. Tipto has stood the test of time; 20 years on and it’s still working.”

But it has not always been easy and at times membership dipped as low as 12.

During Balmforth’s chairmanship, the recession hit industry sales and membership slipped to 15. “It was tough because no one had budgets,” he says. “[But] we managed to get Kuoni on board which helped raise Tipto’s awareness again.” 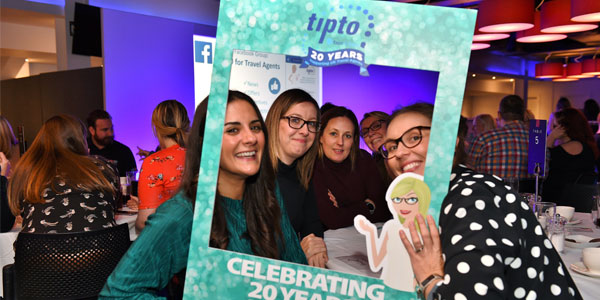 But a rule in Tipto’s constitution meant members could veto rivals joining. The controversial ‘blackballing’ policy effectively barred would-be members and was seen by many in the trade as a barrier to Tipto’s growth, even a threat to its survival.

The decision to scrap the policy in 2015 under chairman Zena Hill was broadly welcomed and opened the door to today’s more far-reaching membership, which includes cruise lines.

Under Hill’s tenure, Tipto’s membership rose from 12 to 20 supplier members, while Supershows and non-product training days were added to its events portfolio.

“Between Zena and I, we changed Tipto quite significantly,” says current chairman Jane Atkins.

“Tipto didn’t have much of a profile, but it has now. We threw it up into the air at a point where there were less than 20 members.

“We have always been focused on a broad range of suppliers so we could confidently say to agents there would be some product relevant to them. We have worked hard over the last 10 years to raise Tipto’s profile.“

In recent years, Tipto has used the growth of social media and homeworkers to its advantage. Its avatar-style persona Tipto Terri today interacts with 4,000 agents on Facebook, and there has been a large growth in the number of homeworkers at its events. 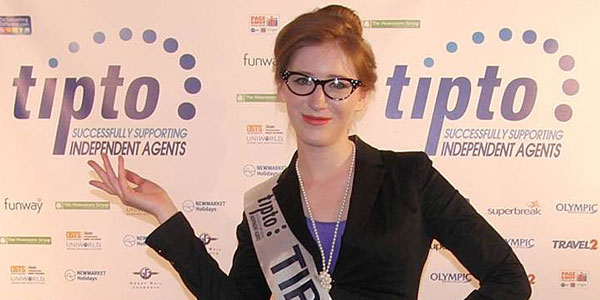 A year ago, agent ‘ambassadors’ were appointed to ‘future-proof’ Tipto and ensure it provides exactly what agents need. There are now seven ambassadors nationwide who attend general meetings.

“They will help shape us. They are feeding back what colleagues say to ensure we offer relevant events,” says Atkins.

Key to agents’ future survival, in Atkins’ view, is knowledge. The more agents know, the better they will be able to attract and retain bookings.

“If agents get under the skin of Tipto, use the training, roadshows and Facebook, and arm themselves with industry knowledge that helps them understand the broader picture, that will be the key moving forward,” she says. 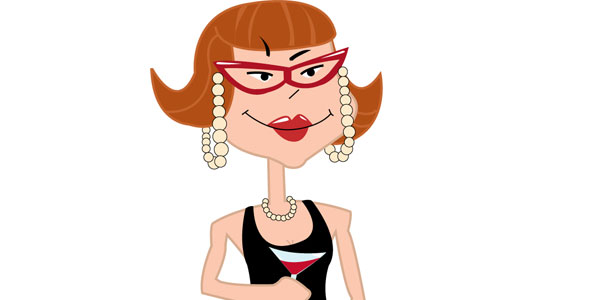 1999: Tipto is launches with 25 founding members

2005: Tipto Terri created. She has had three looks and two makeovers to date.

2015: Supershow format introduced for agents to meet all Tipto suppliers in one place. Blackballing policy scrapped.