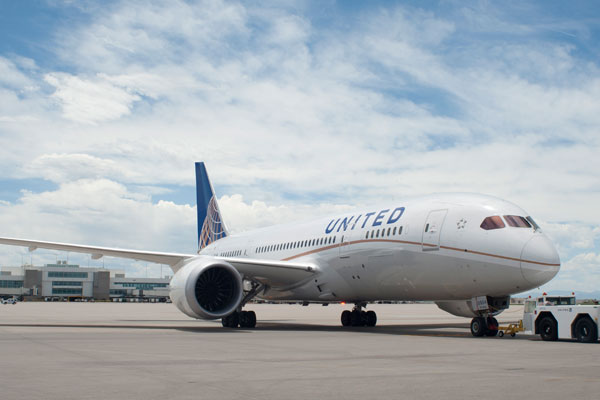 US carrier United also reported it carried a record number of passengers in the three months, up 6% year on year to 43 million.

The airline’s operating revenue rose almost 6% in the quarter to $11.4 billion, producing a $1.47 billion operating profit, up almost 29% on the previous year.

He said: “Top-tier results are now the expectation not the exception for United.”

US rivals have also been reporting record profits amid a sharp upturn in the US aviation sector.

United spent almost half the quarterly profit figure, $536 million, purchasing its own shares over the course of the three months.