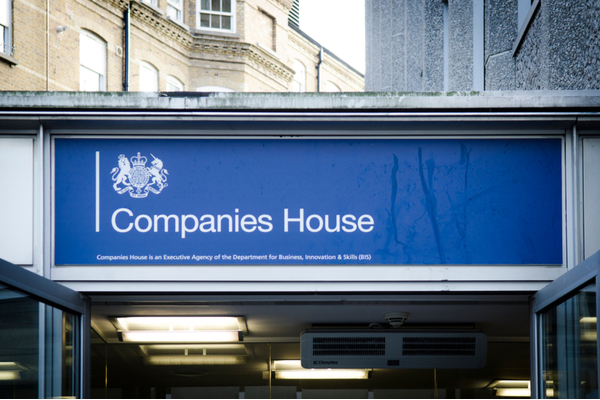 Last summer’s heatwave and Brexit uncertainty contributed to the collapse of Cuba Holidays’ parent The Holiday Place, according to filings on Companies House.

The parent company of Cuba Holidays went into administration in May owing £12million to creditors.

The business ceased trading on May 29 with 450 customers abroad and 2,500 forward bookings.

Administrators Begbies Traynor said: “The directors have advised that a culmination of factors ultimately resulted in the failure of the business.

“The unusually hot UK summer of 2018 resulted in low sales during that period, compared to previous years.”

It added: “Holidays were discounted to attract customers”, impacting The Holiday Place’s own margins and cash flow.

Ongoing Brexit negotiations also had a negative impact on trading. The report said: “Brexit resulted in poor exchange rates which impacted upon holidaymakers who were thinking of going abroad with the actual price of holidays having risen.”

“The company saw a noticeable change in consumer behaviour. Instead of the surge in bookings for summer holidays the company traditionally saw in January, it saw a significant decrease.”

As a result, it could not meet Atol requirements regarding available funds, meaning Atol and Abta would not continue to provide cover in a CVA (company voluntary arrangement) or trading administration scenario, resulting in the company concluding it could no longer accept bookings.

The report said: “A liquidation would have resulted in immediate cessation of trade, leaving customers vulnerable.”

Filing history on Companies House shows turnover dipped in 2018 to £33.8 million from from £36.4 million in 2017, but directors were “optimistic about future trading”.