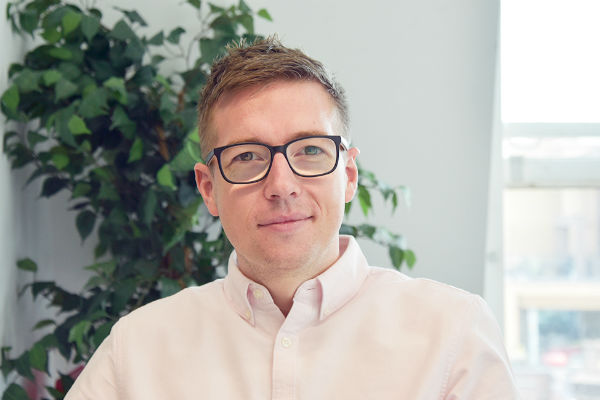 The postponement of Extinction Rebellion’s protest at Heathrow hasn’t ended the debate about the environmental impact of going abroad. According to our recent ‘Generation Travel’ study, 80% of Brits claim that they consider the environment when they travel, but much of the travel industry has yet to respond to the impending climate emergency.

Concrete action is key, there’s no denying that, but on a more granular level, travel brands could do well to adopt a more mindful approach to marketing. It’s about finding a way to promote themselves in a considerate and environmentally-conscious way.

To begin, brands could look at their operations through a CSR and ‘mindful marketing’ lens, while at the same time making sure they follow through with any environmental measures they claim to be making. It’s all very well and good promoting their eco-friendly side, but it can quickly be revealed as merely lip service if brands are then caught flying influencers and brand ambassadors across the world to exotic locations simply for ‘social media purposes’.

A leading example of mindful marketing is KLM, the Dutch airline that recently celebrated its 100th anniversary via the launch a new multichannel campaign which invites consumers to ‘fly responsibly’. The campaign is a shift from the traditional ‘travel as much as possible’ approach, instead opting to invite consumers and the aviation industry as a whole to recognise the environmental impact of air travel.

Nobody with a moral compass can frown upon big brands dialling up their CSR efforts, however cynical the motivations behind them might be. Putting intent to one side, if CSR and ‘brand purpose’ mean fewer rainforests cut down, who’s to complain? But it’s time for big corporations in the travel industry to ensure they have real, authentic and long-term ‘purpose’ initiatives at the heart of their businesses, not just in their marketing messages.

Don’t do it for the ‘gram

Tourists are flocking to Instagram geotags. Like moths to a flame, an eye-catching post can direct hordes of travellers to a particular spot, determined to replicate the gorgeous image on their timeline. But geotagging can lead to unsustainable spikes in tourism that risk damaging the very thing that travellers came all the way to see.

Take Iceland, for example. It got added to everybody’s bucket list when it featured in Justin Bieber’s ‘I’ll Show You’ music video and is now tagged in over 10 million posts on social media. Last week the Nordic country joined a growing list of destinations – including Machu Picchu, Venice and Barcelona – that demand tourists be more considerate of the environment when sharing online.

Isn’t it now time for travel brands to follow suit?

After all, they’re responsible both for bringing tourists into a country and also using influencers to market to prospective visitors online. Influencer marketing has been frequently cited as a key contributor to overtourism by giving brands direct access to the influencer’s followers. In the case of celebrities, that can hit millions.

Brands need to recognise the impact this type of marketing can have on the environment and introduce new social media guidelines for influencers. These should encourage influencers to think before they geotag and be more mindful of what the images portray.

Influencers that are more responsible and post images that demonstrate a considerate approach to travel increase the likelihood that their followers will emulate this behaviour in the future.

Remember the influence of influencers

Sticking with social media for a minute, brands also need to be more aware of the type of influencers they use in their marketing strategy. While the idea of a macro influencer (think the Kardashians) promoting your brand is appealing, it can lead to areas without adequate infrastructure being exposed to potentially millions of visitors.

A smaller influencer with a more niche audience may actually do your brand, and the environment, a favour. They can be more passionate to work with brands and could pose less of an environmental threat to these under-prepared areas.

When picking influencers, it’s also important to bear in mind the national culture and identity of the location you pick. Dubai, for example: despite its Western influence it remains an extremely religious and traditional country, yet some travel brands still use scantily-clad influencers to promote it.

Can you see the disconnect there? It’s gone so far that the UAE has actually introduced restrictions in order to regulate social media influencers promoting products from within the country. The law requires them to obtain a licence, similar to that required by magazines, before they can earn money promoting anything during their stay.

Travel marketing is, frankly, at a crossroads. In the same way that tourists are thinking more deeply about why and where they travel, brands have a responsibility to give the same level of mindfulness to how they promote and market their holidays. Those that do are well placed to succeed, but those that don’t are going to be in trouble no matter how many Kardashians they have on board.