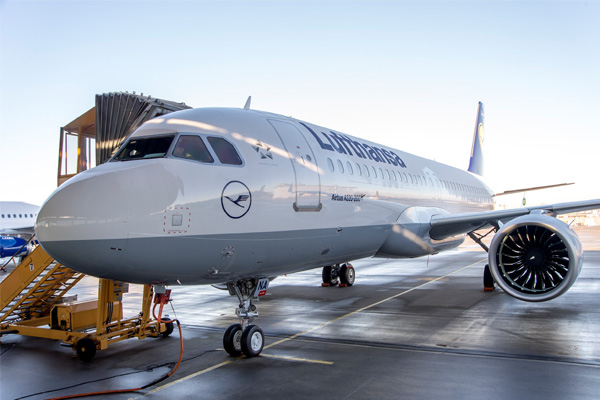 Lufthansa suffered a 25% fall in second quarter profits to €754 million (£690 million) blamed on a price war in Europe.

The German group was particularly affected on short-haul routes in Europe from Germany and Austria.

Chief financial officer Ulrik Svensson said: “Our earnings are feeling the effects of tough competition in Europe and sizeable overcapacities, especially on our short-haul routes out of Germany and Austria.

“We are responding to this by further reducing our costs and increasing our flexibility.

“And with the turnaround plan which we recently presented, we also intend to make Eurowings a sustainably profitable airline.”

The downturn was cited as the cause of a fall in the share price of British Airways owner International Airlines Group.

“The Lufthansa Group expects the European market to remain challenging until at least the end of this year.

“The long-haul business is expected to continue its currently above-average development in the second half of the year.

“But with the overall economic prospects growing gloomier in the group’s home markets, the risks of second-half year business trends falling short of their first-half year levels have increased.”