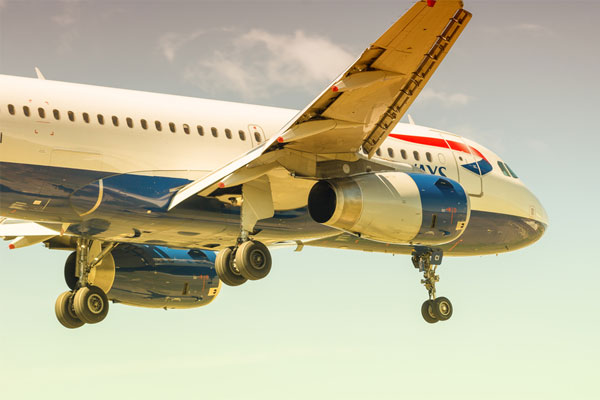 A ruling is expected this morning after British Airways lodged an appeal against a planned strike by pilots.

The airline yesterday sought to overrule a previous High Court ruling which rejected its attempt to seek an injunction against pilots’ union Balpa to block the planned industrial action.

BA pilots voted overwhelmingly in favour of strike action this summer on a 90% turnout.

Strike dates have not been confirmed by Balpa although a likely start date will have been delayed due to BA’s appeal against the court’s decision.

“The Court of Appeal said it would give its judgement at 10.30am tomorrow (Wednesday 31st July).”