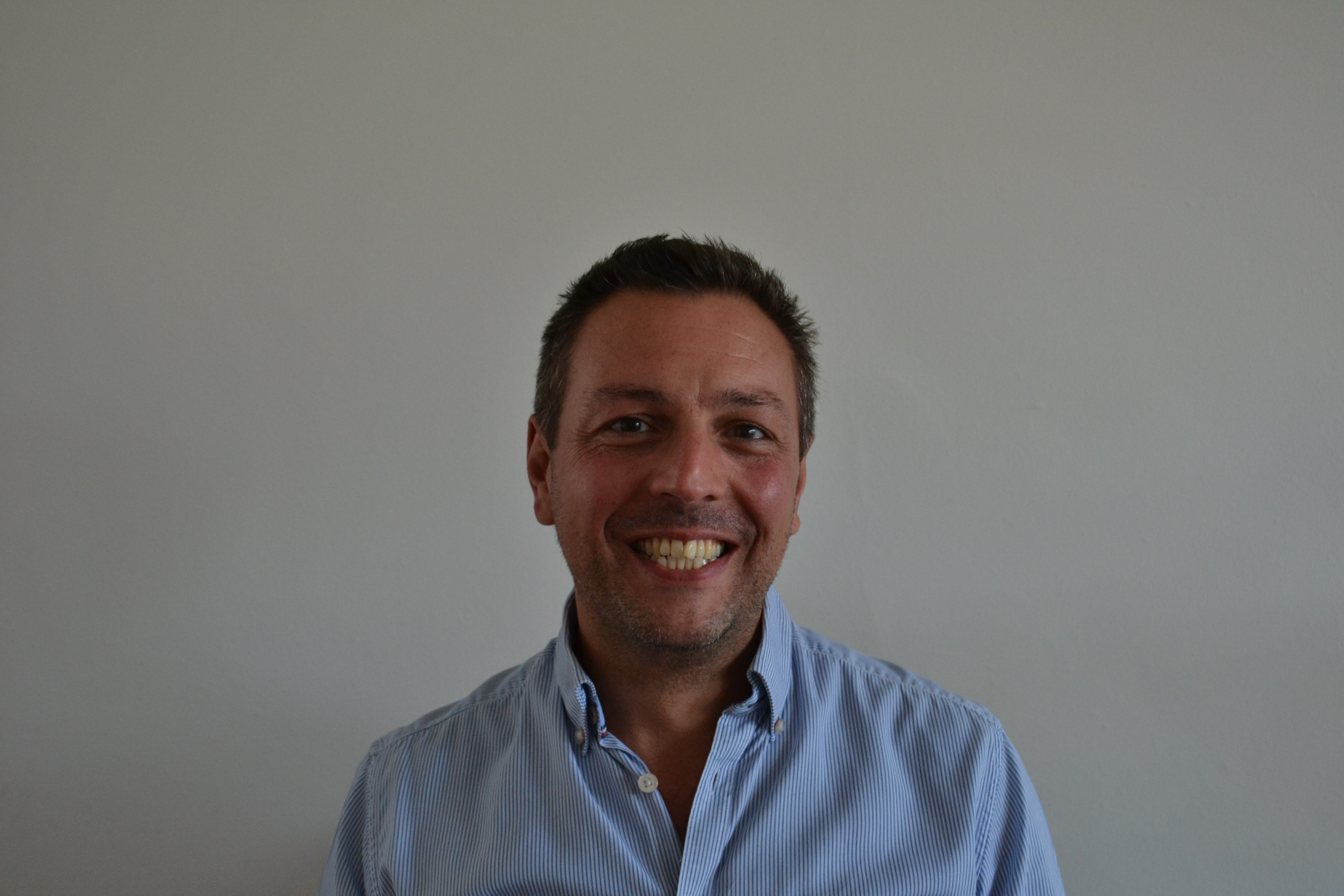 Bounas, who was with the ocean line for nearly four years, started his new role this week.

Vodohod has set up an office in central London as it looks to gain a foothold in the UK market.

Bounas said: “The reason why I joined is that Russia is a huge entity of wonders and there is a vast amount of excitement for Russia from a river cruise perspective. It is very much about the opportunities that lie ahead of me.”

He also added that he was excited about joining a business that was in its early stages of development in the UK.

“It is about building that trust,” he said. “It is about showing off the product that we have.”

Vodohod’s fleet is a mix of ships that range from three to five stars in terms of quality, according to the line’s website.

Bounas plans to start recruiting his marketing team within the next month.