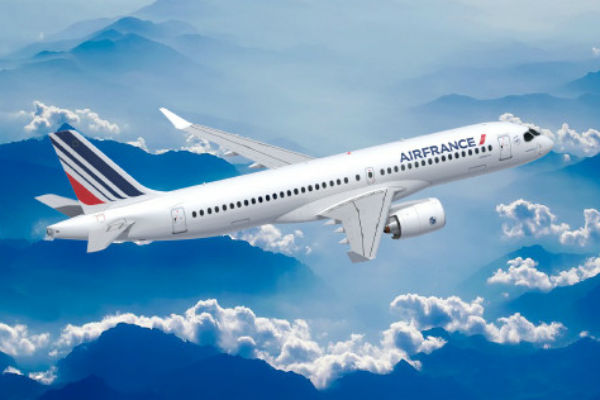 Air France-KLM confirmed plans to ditch its Airbus A380 fleet earlier than planned this week in favour of more fuel-efficient aircraft.

Franco-Dutch group Air France-KLM did so as it reported a net profit of €80 million for the three months to June compared with a loss of €30 million a year ago.

However, a loss of €240 million for the first half of the year was triple the loss in the same period last year.

The quarterly and half-year results at Air France showed significant improvement on last year while KLM reported reduced profits despite remaining the more profitable of the carriers.

KLM president and chief executive Pieter Elbers bemoaned “a significant break with the positive developments in recent years” as he reported a €70-million reduction in second-quarter profits to €258 million.

In contrast, Air France reported an improvement of €130 million to €143 million for the three months to June.

The French carrier lost money over the half year, but its losses improved by €51 million to €113 million.

He announced the order of 60 Airbus A220s for the group’s short and medium-haul fleet and “the accelerated phasing out of 10 Airbus A380s”.

Air France-KLM owns just one of its 10 A380s, leasing the other nine, and operated the aircraft between London Heathrow and Paris Charles de Gaulle at one time.

Airbus confirmed it was ending production of the A380 in February this year.

Smith reported an operating profit of €400 million for the three months to June. Passenger numbers rose 5% year on year in the quarter, just ahead of a 4.5% increase in capacity.

Passenger numbers over the six months rose 4% to more than 50 million, with revenue in the half year rising 5% to €13 billion.

Elbers noted: “KLM’s operating result for the first half of 2019 dropped by almost half.

“The lack of room for growth in the Netherlands and operational disruptions at [Amsterdam] Schiphol and in the airspace had a negative effect.”

Transavia recorded a 7% increase in first half passenger numbers but 10% growth in capacity.