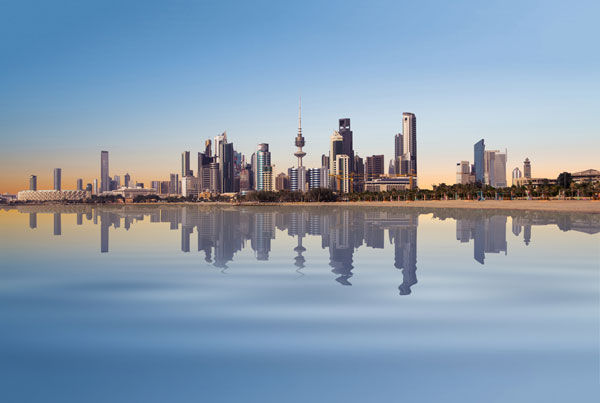 A new route to the Middle East is being introduced from Gatwick this winter.

The first new service from the UK to Kuwait in 55 years will be operated by narrowbody A320neo aircraft.

The Gatwick flights will provide onward connectivity to Dubai, Bahrain and Doha in the Gulf and also to New Delhi in India.

Jazeera Airways chairman, Marwan Boodai, said: “Jazeera Airways has been building a great reputation in the Middle East in the low cost airline sector, offering a strong alternative to the legacy airlines.

“We look forward to serving the UK market, and extending consumer choice to Kuwait and the Gulf, with our value proposition.

“This is a first for an LCC in the Middle East to fly long-haul, using the A320neo aircraft.”

The UK ambassador to Kuwait, Michael Davenport, said: “I am delighted to see Jazeera Airways launching this new service between Kuwait and London Gatwick, made possible by the new Air Services Agreement signed last year.

“It is really encouraging, as we mark the 120th anniversary of the Kuwaiti-British treaty of friendship, to see more Kuwaitis visiting Britain and studying at British universities than ever before.”

“It provides exciting new opportunities for Britain to do business with a country at the forefront of the oil, financial services and technology industries.”