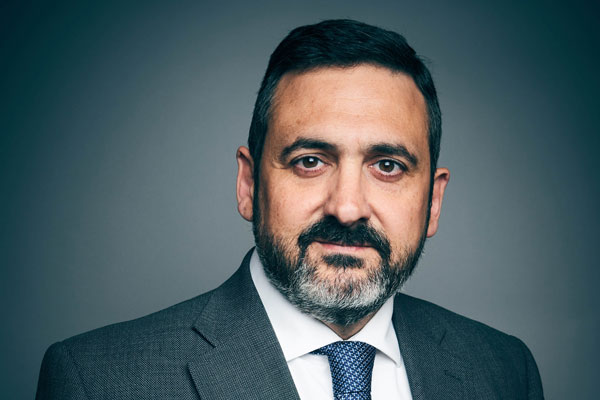 British Airways’ boss Alex Cruz is “convinced” he will reach an agreement with BA pilots to avert a threatened strike.

BA pilots, members of the union Balpa, voted overwhelmingly to strike in a ballot last month, in a dispute over pay and a demand for a share of the airline’s profits.

The carrier went to the High Court to seek an injunction against the union to stop a strike at the end of July.

When it lost, BA appealed to the Court of Appeal where its application was rejected again last week.

But Cruz said on Monday: “I’m convinced there will be an agreement.”

He insisted: “We are talking. I like the attitude everyone is displaying. We will keep talking until we reach an agreement.”

Cruz rejected a suggestion that BA’s court action risked souring relations between the airline and its pilots.

Balpa has yet to announce any dates for a strike. It is legally obliged to give 14 days’ notice of industrial action – meaning a strike over the August Bank Holiday remains possible.

The union’s general secretary Brian Strutton, speaking after the court action, warned: “BA must table a sensible, improved offer if a strike is to be averted.

“BA is making massive profits. Pilots deserve a small fraction of that profit via, for instance, a profit share scheme.”

Cruz was speaking at Heathrow at the launch of BA’s first Airbus A350 service on Monday and the unveiling of a new Club Suite (business class) on the aircraft.

BA took delivery of the aircraft at the end of last month, the first of four A350s to be delivered this year and 18 in all.

The aircraft will operate twice a day between Heathrow and Madrid throughout August while crew familiarise themselves with its features, then switch to Heathrow-Dubai from September 2.

BA’s second A350 will go into service to Toronto on October 1, a third to Tel Aviv in December and the fourth to Bangalore next February.

The A350 features a new BA business class seat and a Club cabin set out in a 1-2-1 configuration giving every passenger axis to an aisle.

The seat boasts 40% more storage space than the existing BA Club seat, with the latest amenities and inflight entertainment, and is to be rolled out across BA’s fleet

Cruz revealed an upgrade of BA’s first class cabin would be next, saying: “We are thinking about a new First Class seat. But we can’t redefine every part of the experience on one day. First Class will be next.”

However, he insisted the carrier would not neglect economy passengers. Cruz said: “I don’t rule out further efforts to enhance our economy product.

“We want to continue to make sure BA is known for quality, for choice. The experience for passengers who are price sensitive has to carry the quality of BA.

“Without economy passengers we would not be successful.”