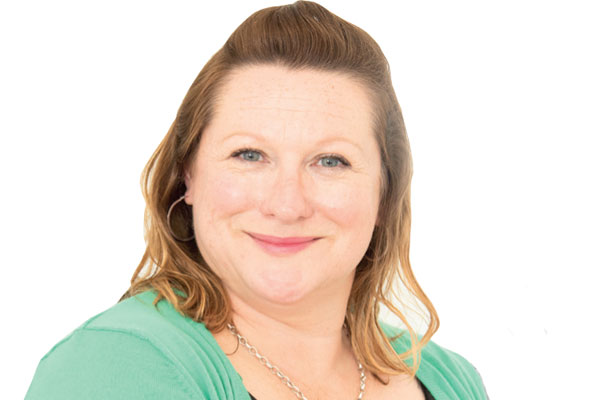 I’ve been so busy in the last few weeks!

We’re seeing a really strong lates market, the strongest I’ve noticed for a while, and we’re hearing a similar trend across the industry, which is great news.

But as an agent, that comes with a certain degree of pressure. Namely, that most bookings happen very quickly – and we have all been working long days.

At Swords, we’ve seen huge demand for late breaks to Greece and Turkey, and we’ve been booking a lot of Club Med and Neilson for families.

I had one customer, a single mother with three very young children, get in touch because she had seen one of the deals we had advertised on Facebook. As a regular repeat customer, she dropped me an email about the £2,000 offer and said she didn’t think she could quite afford it. So I called her and said I would try and find her something slightly cheaper.

Within an hour and a half, she’d booked a £1,500 stay in a four-star two-bedroom villa in Andalusia in August! What a deal. It was lovely, and clearly was meant to be for her.

There is more pressure on a lates booking because people want to go away in the next few weeks. As agents, we have to find the right holiday, sell it, do all the admin and get the tickets out in a short period of time. When a holiday is months away, that’s no problem, but when your customers are out buying their sun cream, they start worrying if it’s not all sorted.

Not all sales move from start to finish quite so quickly, and it’s part of the agent’s job to get the message across to customers that pricing is live and changes quickly. And with a busy lates market, those great deals can come and go faster than you can say five-star all-inclusive.

I’ve been trying to make this point to one customer, a family of four with two adults and two kids, who I’ve found a great deal for in Halkidiki in mainland Greece at Sani Resort. They’re giving me all the right signals that they are going to book, but I’m worried that by the time they make a decision the holiday won’t be available any more. This happens all the time, but especially in the lates market.

I’d found an amazing deal for one particular customer, another 2.4-children family. It was a trip to Bulgaria for seven nights, staying in a four-star hotel in Sozopol. She took less than a day to think about it, but when I went to book it, it had gone. I couldn’t get the availability even if I stripped the package back.

If you are going to book late, you have to move quickly, whether you’re a customer or an agent. But the hard work is worth it, especially for a smaller independent agency. The money comes in straight away and we’re not waiting for balances. This is really important for business, as it gives us a cashflow for ongoing costs and helps prepare for the quieter months. So long may this year’s lates surge continue.

I just need to find the time to book my own holiday!

Carrier never lets us down

Once again I’m writing about how lucky we are in this industry to be hosted by fabulous suppliers. Mark [Swords] and I were recently hosted by Carrier to see Rick Astley in Kew Gardens.

Raj Mistry [national partnerships manager] was a great host, and organised the tickets, hospitality, food and drink. It was a great way to meet other agents, and Carrier staff such as the lovely Vickie in reservations. I have spoken to her many times over the phone, and now I can put a face to the name.

Even our Carrier rep Georgina, who is on maternity leave, was there. Raj and his team worked so hard, so I wanted to say a big thank you to him for a great evening.