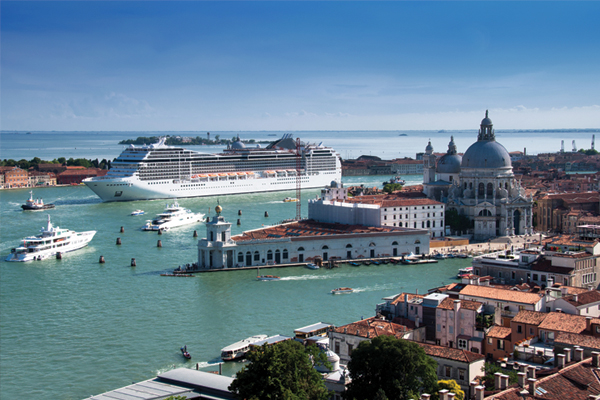 Clia has responded news that some cruise ships will be rerouted away from Venice’s historic centre.

The Italian government announced on Wednesday that it would begin rerouting some ships away from the busy Giudecca canal from next month as a temporary measure following a collision in which MSC Opera crashed into a Uniworld river vessel.

Danilo Toninelli, minister for transport, said some cruise ships would dock at Fusina and Lombardia terminals instead which are located away from the centre but still inside the city’s lagoon.

He said a third of all cruise ships would dock at these and other terminals next year before a long-term solution can be found.

More:Cruise ships ‘to be re-routed away from centre of Venice’

Clia said the decision would affect a “limited number of ships”.

The cruise body said: “Clia and its cruise line members have for several years recommended moving ships away from the Giudecca Canal.

“The announcement by the Italian Minister of Transport has not come into effect yet and is only a temporary solution to the end of the year which will affect a limited number of ships.

“In the long term there needs to be a clear strategy to develop a sustainable approach to cruise ships entering and leaving Venice and Clia and its members are actively engaged in achieving this.”

Clia favours a proposal which would see ships use the Vittoria Emanuele Canal.