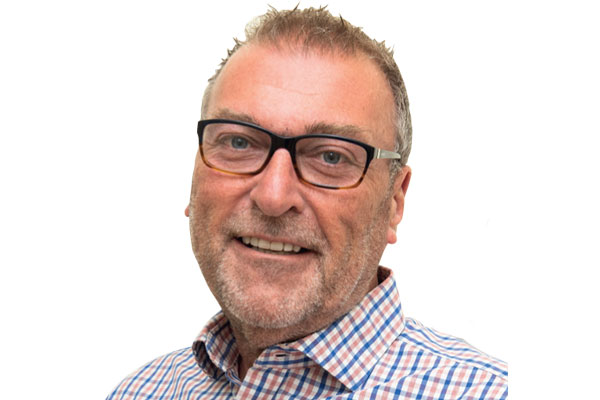 Whether a holiday is £5k or £150k, customers should get the same level of service, says David Walker, The Travel Snob

Does how much people spend on their holiday determine how far we go to put things right for them?

When a customer has a very complex itinerary, I like to check in on them from time to time. I think it’s important to let them know you’re there in case there are any issues.

I currently have a family (two adults and their 12-year-old twin boys) on a six-week, £147,000 trip around South America. You know the one – helicopter transfers, first-class travel, five-star rooms with private pools – basically, the sort of booking where you don’t want anything to go wrong.

Two weeks in and everything is going swimmingly, with mum and dad’s Facebook page awash with updates including ‘best hotel we’ve ever stayed in’ and posts along the lines of ‘we’re not coming home’.

Then I received a text message (or, for the Love Island fans among you, ‘I got a text’) the other day. It said: “Problem – stuck on the runway in Iguazu, going nowhere.”

My response was to ask them to let me know when they were leaving and I’d inform the transfer company in Buenos Aires, which is where they were heading. Of course, this sort of minor hold-up can happen on any large (or small) itinerary and, naturally, everything was sorted by the time they landed in Buenos Aires, and were whisked off to their next amazing pad.

But then, a catastrophe really did happen. Somewhere on the way between Buenos Aires and Mendoza in Argentina, one of the boys left his SFO baseball cap. OMG! So I made a call to the hotel concierge and, 24 hours later, our little angel was back out kayaking, sailing, riding horses and eating Michelin-starred food in the most beautiful of landscapes – and wearing the most beautiful of caps.

Book or the bear gets it!

And then there was Archie the bear. On making a ‘return home’ call to another customer, who’d been on a package holiday to Greece, we understood that the holiday had been brilliant but poor old Archie was devastated as Archie his bear (yes, he named the bear after himself) had been left in the room.

The family had told the rep on the bus to the airport (yes, I book those types of holidays too) and the rep rang the hotel. Unfortunately it had not been found despite the room having already been “spruced up” for the next guests.

The mum then told me Archie (the bear) had probably slipped behind the sofa bed. So I promptly rang the hotel again, asking them to check behind the bed – and there he was.

This may call into question how well they’d cleaned the room the first time. But to be fair, the hotel sent Archie via courier at no charge to us and two days later he was with me.

I sent a photograph to mum titled: ‘Book another holiday – or the bear gets it!’ Archie was duly sent back to Archie – and the customers flew off to Turkey yesterday.

All of which goes to show that a holiday’s a holiday, whether it’s £5k or £150k. And as they probably took the same amount of saving for, surely our customers should get the same level of service? My lot do. 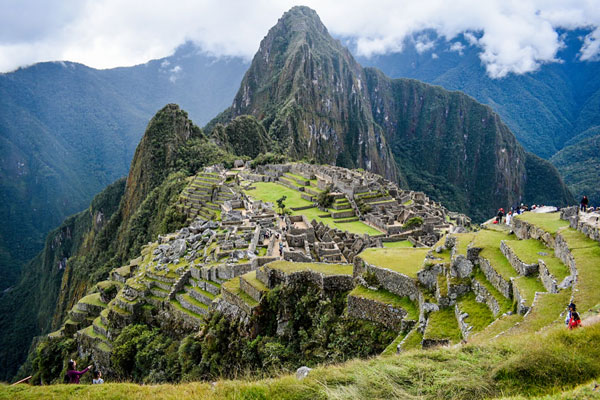 Customer’s change of heart worked out for the best

I recently sent a quote to six people looking to travel to Argentina and Chile, but two of them wanted to go on to Peru. I went to see the client to take his deposit, which is when he says: “We’re all now doing the same itinerary – just Argentina and Chile.” That means the booking is £16,000 less, I think in my head, as I work out how much commission that might be worth.

My response? I ask them when they’ll be booking the Peru trip – and suggest an itinerary including the Galapagos Islands. We’re now in negotiations for a trip worth £32,000. In my head, I’d kissed goodbye to my own mini break, but it looks like it might be back on . . . with a few days in Dubai too!