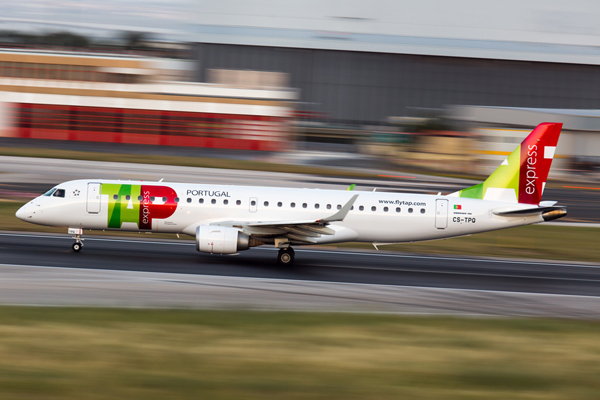 TAP Air Portugal is to scrap its routes to Porto and Lisbon routes from London City.

Both routes will be withdrawn from service in October this year. TAP said the decision was made because of overcapacity and the effects of Brexit.

A TAP spokeswoman said: “Due to uncertainties in customer demand associated with Brexit and the lower than expected results in that airport, TAP decided to suspend the operation in London City airport, partially offsetting the lost seats with the allocation of airplanes with more capacity departing from Lisbon and Porto to other London airports (Heathrow and Gatwick), during peak periods.”

A London City airport spokesman added: “We are naturally disappointed that TAP Air Portugal will suspend Lisbon and Porto operations at the end of October, attributable to overcapacity in the London-Lisbon and London-Porto markets.

“Route churn is an industry reality, but we hope we may see TAP back at London City in the future, as their services were valued by many.

“In the meantime we’ll focus on re-distributing these sought-after slots with new and existing airlines.”