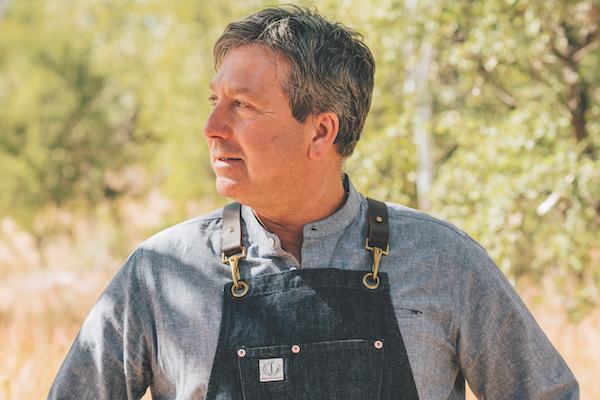 The tour operator is also working with Tourism Western Australia to promote the tropical region and will unveil a dedicated brochure for the Kimberley on August 30.

Torode is a MasterChef UK judge on the BBC and a co-presenter of John & Lisa’s Weekend Kitchen on ITV.

Ahead of the announcement of his two-year ambassadorial role, he visited the Kimberley, taking an expedition cruise to Montgomery Reef and a land tour to see the Bungle Bungle range in Purnululu Park and El Questro.

He said: “The Kimberley was a region I was aware of, but even as an Aussie I hadn’t considered it as a holiday destination.

“England will fit into it three times, but there’s only a population of 40,000 people. It’s just absolutely beautiful.”

Elen Thomas, UK market manager at Tourism Western Australia, said the region is rich in history – from dinosaur fossils to rock art and the pearling industry – and it is easier to reach by air thanks to more flight connections to Broome and Kununurra.

“Travellers are increasingly looking for authentic, off-the-beaten track travel experiences and the Kimberley delivers this in spades,” she said.

“With John Torode sharing his experiences, this is a great opportunity to showcase what Western Australia has to offer.”