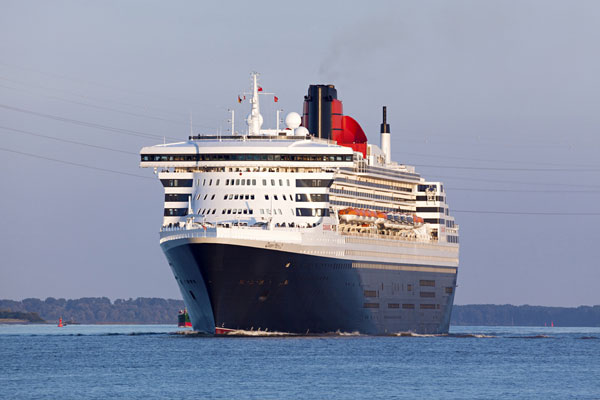 Hollywood superstar Meryl Streep is to appear in a new movie including scenes filmed on board Cunard flagship Queen Mary 2.

Let Them All Talk is a comedy being directed by award-winning US director Steven Soderbergh.

The film is being made for new US streaming service HBO Max. Filming started in New York last week.

The film will feature QM2 on a seven-day eastbound transatlantic crossing from New York to Southampton.

The script centres on a celebrated author, played by Streep, who takes a journey on a cruise ship with old friends to have some fun and heal old wounds, according to The Hollywood Reporter.

Other actors involved in the project include Gemma Chan, Dianne Wiest, Candice Bergen and Lucas Hedges.

Cunard president Simon Palethorpe said: “We’re delighted to be hosting Steven Soderbergh, Meryl Streep and a star studded cast on our flagship for what will be an incredible movie.”

Sarah Aubrey, head of HBO Max original content, was quted as saying: “This is the kind of project where you just say, ‘Yes please, sign me up,’”

“To work with Steven Soderbergh and this all-star cast led by Meryl Streep is thrilling and sets the standard for features at HBO Max.”

HBO Max is due to launch in the US next spring.