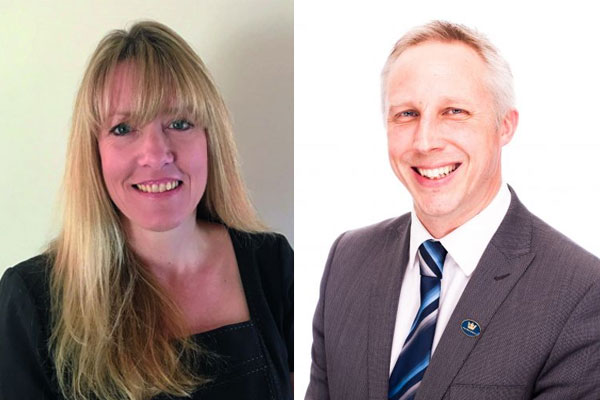 River line AmaWaterways has bolstered its trade sales team as it weighs up whether to add a second 22-metre-wide ship to its fleet and considers a return to the Nile.

AmaWaterways is currently recruiting for a third BDM to cover the southeast, although it has ruled out appointing a fourth BDM as previously planned.

The expanded sales team is led by Jon Knight, who has been promoted to the new position of national sales manager. Previously, the on-the-road sales team consisted of Knight and Joanne Smithies, who covered the south and north of the country respectively.

Ireland has been added to Smithies’ remit and Knight will coordinate the BDMs and look after select key accounts and consortia.

UK managing director Stuart Perl said: “AmaMagna has been booking very well. We are looking at the potential of [adding] AmaMagna II.”

Perl added that AmaMagna, which is almost twice the width of standard river ships, has prompted a 6% surge in sales on the Danube.

The line is also looking at launching a programme on the Nile.

Perl said AmaWaterways’ sales were up 20% year on year for the eight months to August – a figure he hopes will rise to 30% by the end of 2019.

“That would be an absolute achievement,” he said. “We are aware of the very tough trading conditions we have had this year.”

The Guildford-based reservations team has been boosted by the arrival of trade-facing river cruise consultant Verity Lee and customer services manager Andy Burt.