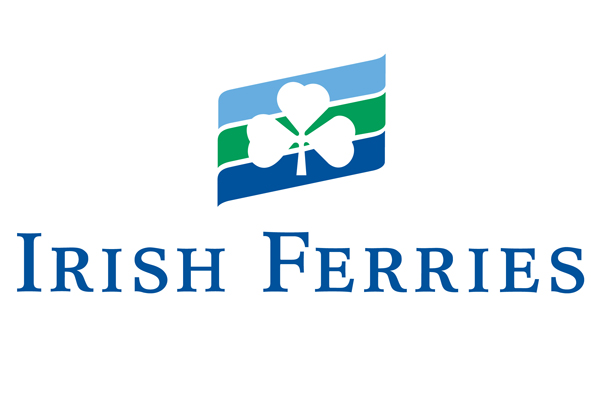 Disruption to sailings contributed to a 20% drop in half-year profits at Irish Ferries as its parent company warned over Brexit uncertainty.

Earnings fell to €19.2 million in the six months to June 30 over the same period last year.

Owner Irish Continental Group admitted that the Irish Ferries tourism performance “was affected by a number of scheduling changes compared to last year”.

Withdrawal of Dublin Swift fast craft services on the Dublin-Holyhead route over the winter resulted in 294 less scheduled sailings up to March.

“There was further curtailment of fast craft services during May 2019 affecting 76 sailings to facilitate the installation of a new bow thruster to improve future operational performance of the Dublin Swift,” the company added.

Carryings were further affected by a delay in opening a booking system for car bookings on Ireland to France services.

Group chairman John McGuckian said: “I am pleased to report improved revenue performance in the first six months of the financial year with growth achieved across both of our divisions resulting in group revenue of €166.8 million, an increase of 6.1% over the prior year.

“This growth was supported by our fleet investment programme, most notable the commencement of scheduled sailings of the €155.0 million W B Yeats in January 2019.

“Growth in all our businesses has continued over the period since 30 June.”

But he added: “While we remain positive for continued revenue growth more uncertainty than usual exists in relation to geopolitical tensions and the mechanism for the proposed exit of the United Kingdom from the European Union.

“Both these uncertainties have the potential to affect growth in the economies in which we operate.

“Notwithstanding, the group remains in a strong position to pursue further opportunities.”