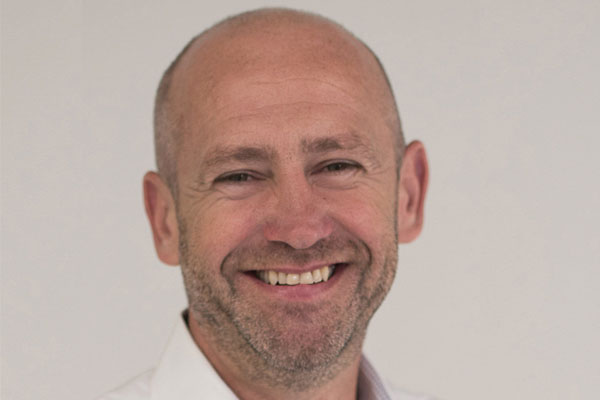 Andy Botha, ex-finance chief of property company Zoopla, has been recruited in the newly-created role, although the luxury holiday discount firm has always had a finance director.

The company offers members-only discounts on holidays, operating across 22 countries.

Chief executive Alex Saint told the Daily Telegraph: “Andy’s experience will be particularly relevant as we focus on strengthening our presence in [other] markets and growing the business.”

A stock market float is thought to be one of a number of options open to the company, which could value it at around £500 million, according to analysts’ calculations

Botha, who also headed finance at online retailer notonthehighstreet.com, helped grow Zoopla via acquisitions up until its sale to Silverlake for £2.5 billion last year.