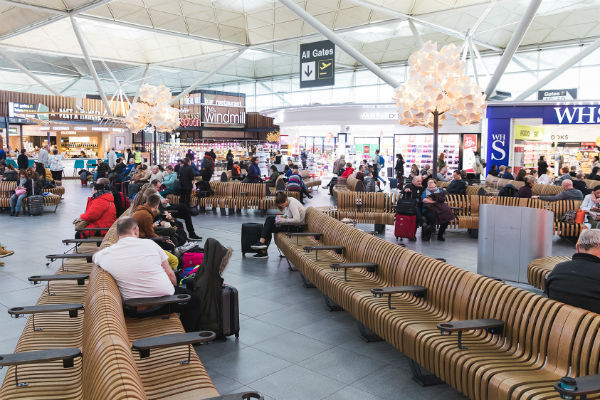 The Johnson government is being urged to scrap or cut the UK’s aviation tax if it wants the economy to grow after Brexit.

The All-Party Parliamentary Group for Air Passenger Duty Reform claims APD is the highest tax of its kind in Europe and that cutting it would open up dozens of new domestic and international routes.

A report by the cross-party group said: “APD runs counter to many of the government’s stated priorities, including increasing exports and creating jobs; its removal will give Britain’s aviation sector the chance to flourish once more, boosting connectivity and driving economic growth.”

The report also criticises the “impracticalities and absurdities” of how the tax is collected, including the fact that those travelling on domestic return journeys are forced to pay twice – discouraging regional routes.

Even if the levy was slashed in half it would still be the highest in Europe, just ahead of second-placed Germany.

A survey of airlines found that more than two thirds would invest in new routes outside of London and the south-east if APD was cut by 50% and nine in ten would invest more in existing routes, the Daily Telegraph reported.

But two thirds would look to reduce or remove services if the tax was increased.

Conservative MP Henry Smith, the group’s chair, said: “We have the highest aviation taxes in Europe, and this is simply not sustainable and runs counter to the government’s aims for a truly global Britain.

“We are calling for the chancellor to act decisively and remove this barrier to growth by cutting APD by at least 50% to ensure that Britain has a flying start to our post-Brexit future.”

The government is expected to raise £3.7 billion in APD this year, equivalent to 0.5% of total tax receipts.