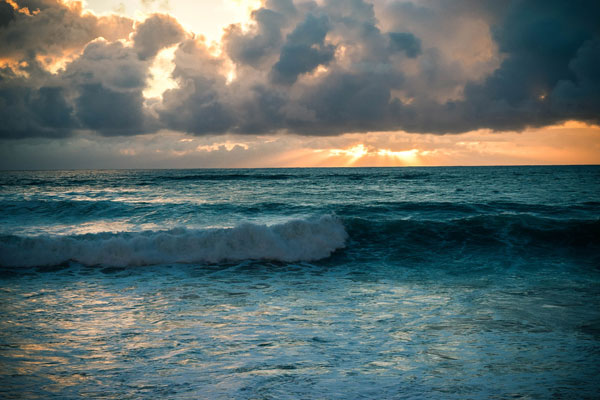 Twenty five bodies were recovered after a tourist dive boat was engulfed in flames off the California coast.

Nine people remain unaccounted for after the diving boat Conception was destroyed by fire.

Five crew of the 46-passenger capacity vessel escaped the blaze which boke out in the early hours of Monday morning local time.

The 75ft boat with bunks as accommodation was anchored off Santa Cruz Island, about 90 miles off the coast of Los Angeles.

Thirty nine people were on board when the fire broke out. The cause of the blaze remains a mystery but it is feared many were sleeping at the time.

Authorities were alerted by a 3.30am mayday call saying the boat was engulfed in flames, according to Captain Monica Rochester, the coastguard sector commander for Los Angeles/Long Beach.

The boat was “fully in compliance” with safety regulations, and had no prior violations, she said.

Search efforts would continue into Tuesday morning, but that “we should all be prepared [for] the worst outcome”.

Conception, launched in 1981, was operated by Santa Barbara-based Truth Acquatics, which has been running dive trips in the Channel Islands National Park in the Pacific for more than 30 years.