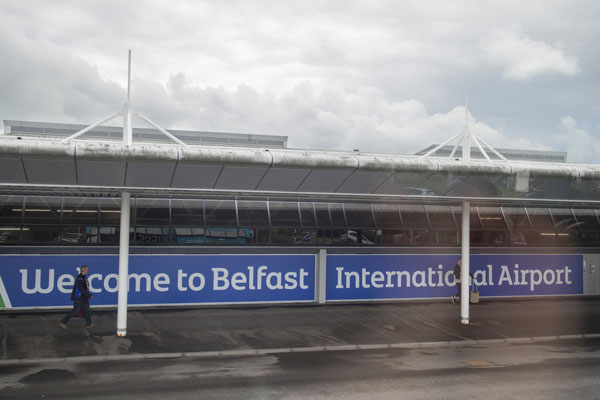 Belfast International has been named the UK’s worst airport following an annual survey from consumer organisation Which?.

The airport achieved a customer score of just 42% with long queues, crowded terminals and expensive parking cited by users.

Smaller airports generally outperformed their bigger rivals and Doncaster Sheffield was rated the top by customers for the third year running with 86%.

Which? Travel’s Naomi Leach said: “It is clear that smaller airports are generally outperforming their larger counterparts with seamless security checks and friendly staff making the biggest impression with flyers.

“So if you have the luxury of choice when it comes to which airport you fly from, choose Doncaster Sheffield over Leeds Bradford, Southend over Luton, Edinburgh over Aberdeen and Belfast City over Belfast International for a smoother start to your trip.”