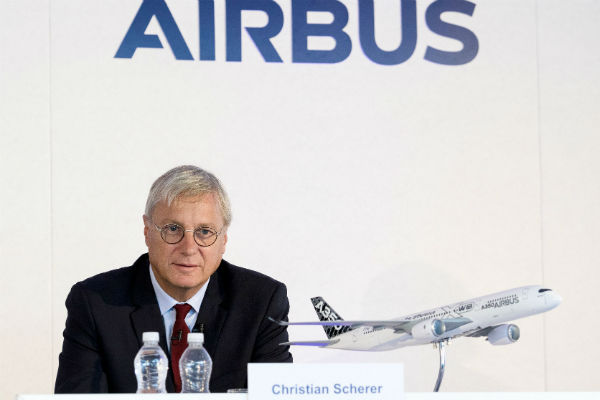 The world’s commercial aircraft fleet is forecast by Airbus to more than double to almost 48,000 by 2038.

The European manufacturer believes that by updating fleets with latest generation fuel efficient aircraft such as the A220, A320neo family, A330neo and A350, it will “largely contribute” to  the “progressive decarbonisation” of the air transport industry.

This will enable the company to meet the objective of carbon neutral growth from 2020 while connecting more people globally.

A short haul A321 is small while the long-haul A321LR or XLR can be categorised asmedium.

While the core market for the wide-body A330 is classified as medium, it is likely a number will continue to be operated by airlines in a way that sits within the large market segmentation along with the bigger A350 XWB, according to Airbus. This segment will also be served by the A380 at the upper end, although production of the superjumbo ends in 2021 due to falling demand.

Of these, 25,000 aircraft are for growth and 14,210 are to replace older models with newer ones offering “superior efficiency”.

Airbus and US rival Boeing are expected to account for the bulk of the demand for the almost 40,000 new aircraft by 2038.

Airbus said: “Resilient to economic shocks, air traffic has more than doubled since 2000. It is increasingly playing a key role in connecting large population centres, particularly in emerging markets where the propensity to travel is amongst the world’s highest as cost or geography make alternatives impossible.

“Today, about a quarter of the world’s urban population is responsible for more than a quarter of global GDP, and given both are key growth drivers, aviation mega cities will continue to power the global aviation network.