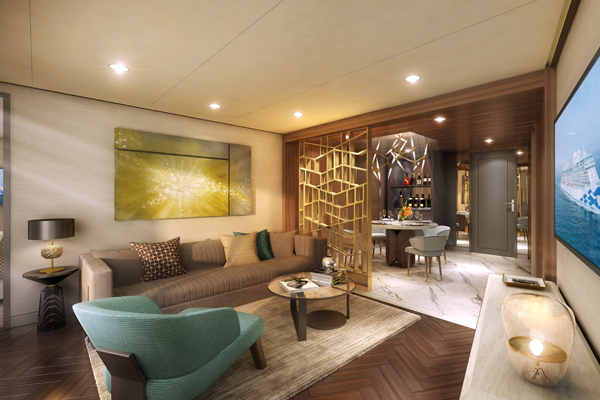 The size of the line’s suites needed to be expanded in response to Celebrity Cruises’ launch last year of Celebrity Edge, said Rai Caluori, Princess’s executive vice-president of guest experience and product development. 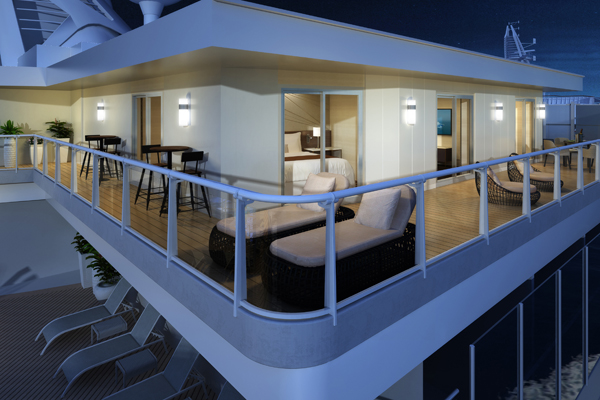 Speaking at the float-out ceremony for Enchanted Princess on Monday at the Italy’s Fincantieri shipyard, Caluori said that while Princess’s previous suite offering “compares very favourably” with rival lines, their size had become an issue.

“We are starting to reimagine the Princess Cruises suite experience with these two Sky Suites, with the two largest balconies at sea,” he said. “The Sky Suites are creating a launchpad to redefine our suite experience to the market both to the consumer and the travel agent. 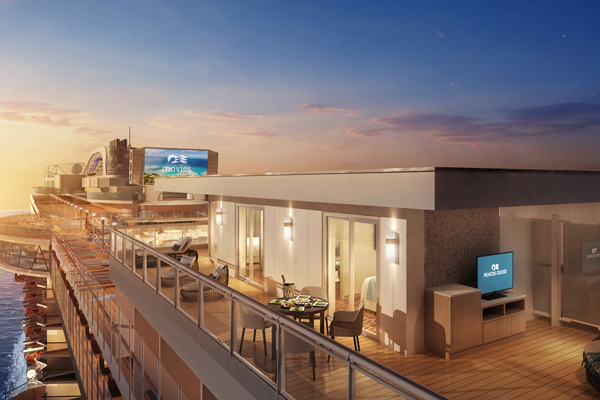 “These suites are going to be very marketable to families who are having a reunion or a large celebration.”

Caluori added that Princess was reviewing all amenities for suite passengers on its ships.

At the float-out, it was revealed Enchanted Princess will be officially named in front of thousands of trade guests in Southampton next year. 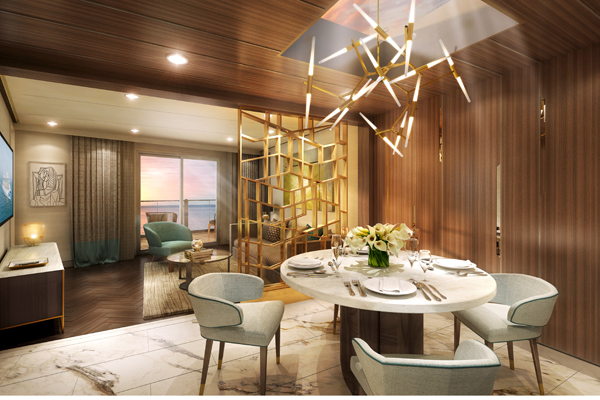 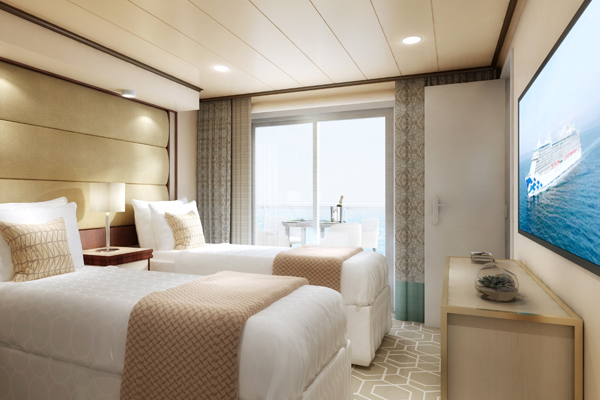 Caluori said the ship would deliver “enchanted experiences” and, having been fitted with OceanMedallion, had the “the most-advanced device in the global hospitality industry”.

Enchanted Princess will be one of the new-builds to be fitted with the wearable technology, which allows passengers to order drinks, find travel companions and navigate their way around the ship.