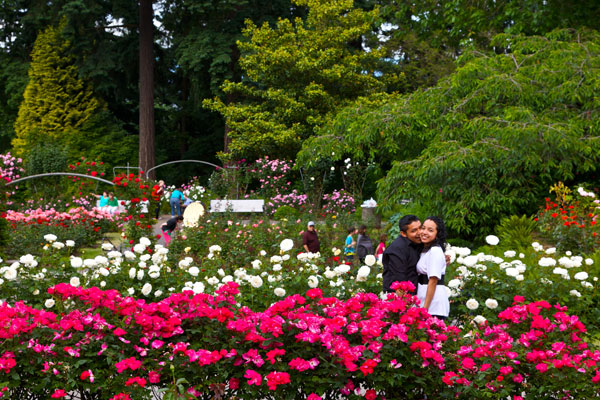 It’s America’s arbiter of cool, but what can you do in hipster hotspot Portland? David Whitley finds out.

Sprawling Washington Park is home to this rose garden, where hundreds of new species are bred and tested, and to the World Forestry Center, which looks at forest eco-systems, the lumber industry and wood as a building material. But the most fun part is the getting behind the controls of a simulator and using it to chop down computer-generated trees.

Portland’s strength is its passionate indie food and drink scene. Urban wineries, multiple distilleries, a legion of coffee roasters and several niche restaurants are what make the city. But to learn how it got to this point, the Oregon Historical Society’s museum, does a good job of explaining the city’s transition from timber town backwater to environmental hub and pioneering enclave of cool.
ohs.org 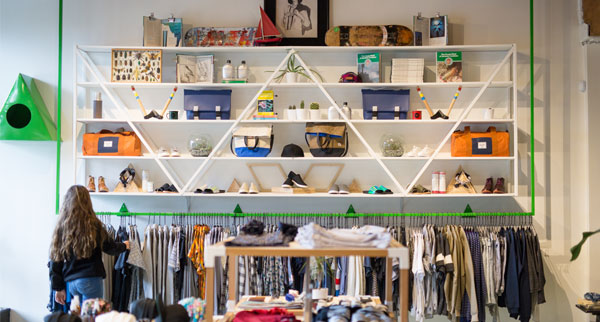 Grab a bargain… Shop until you drop

For those who treat the US as a tremendous chance to go shopping, Oregon’s lack of sales tax is a massive boon. And while Portland is hardly New York’s Fifth Avenue, it still has a strong cluster of department stores – including Nordstrom – and locally headquartered sports and outdoor gear flagships, including Nike and Columbia.

Portland is deservedly known as the craft beer capital of the US, and there are scores of breweries around the city. You won’t have to walk too far to stumble upon one, but guided beer tours are a good way of threading together the best. Viator sells a Portland Brewery bike tour, which covers around five miles in three hours, with plenty of sampling along the way, from around £54.
viator.com

Where to stay… The Hoxton

The newly opened Hoxton makes the hipster-friendly template work. Rooms have a vintage feel with handsome wood panelling and a collection of books about the city. But the communal areas are properly buzzy – locals come here to sup coffee by day and work on their laptops, while the bar and restaurant at night are destinations in their own right. Rooms cost from £85, including breakfast.
thehoxton.com

Delta is the only airline offering direct flights from the UK to Portland, but the city can be packaged up as part of a west coast trip. Vacations To America, for example, includes it in a 15-day Pacific Northwest self-drive trip from Seattle to San Francisco. This also includes whale-watching on the Oregon coast and the wine regions in the south of the state. Prices start at £2,499 per person. vacationstoamerica.com 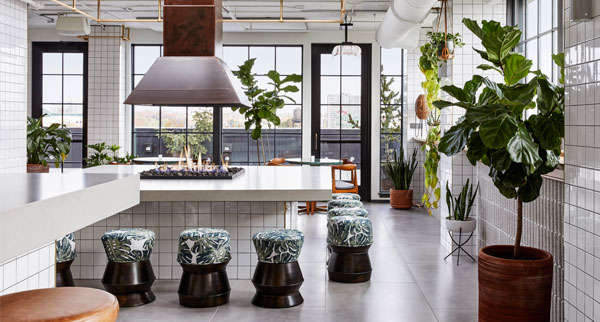