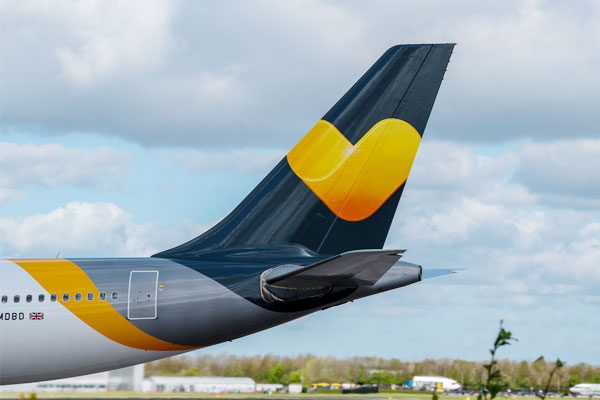 The Transport Salaried Staffs Association (TSSA) has met with the government to discuss whether parts of Thomas Cook can be kept afloat.

“We are pleased our union has been able to speak to the business secretary, Andrea Leadsom. Clearly, it would have been far better if this had happened before the liquidators were called in to Thomas Cook.

“I was clear with Leadsom that the company could have been rescued, but the British government was content to sit on its hands when the governments of Turkey and Spain stood ready to step in. That is outrageous.

“Our priority now is to ensure our members have jobs. I’m pleased the government is looking at what can be put in place and understands the liquidators have a legal obligation to identify the parts of the business which can be sold as a going concern.

“I’m reassured this process is now in place although it would have been preferable if the government would have taken a stake in the company to prevent its collapse. Let’s not forget that Thomas Cook was a profitable company in public ownership from 1948 to 1972.”