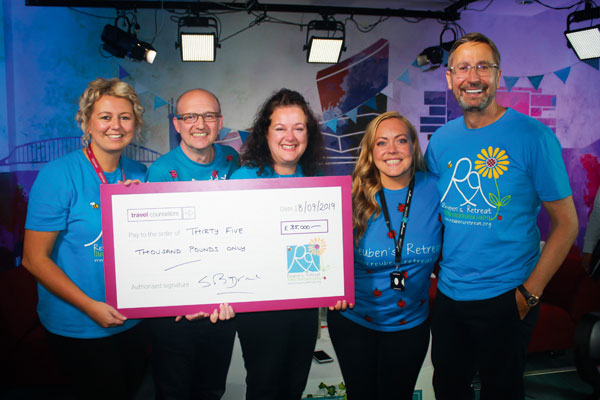 Travel Counsellors raised £35,000 for its partner charity Reuben’s Retreat in a 25-hour telethon, surpassing its target of £25,000.

The Comic Relief-style ­‘Reu-athon my25’, broadcast over Tuesday and Wednesday last week, marked the homeworking firm’s 25th ­anniversary and went out live from Travel Counsellors’ TV studio at its Manchester headquarters. 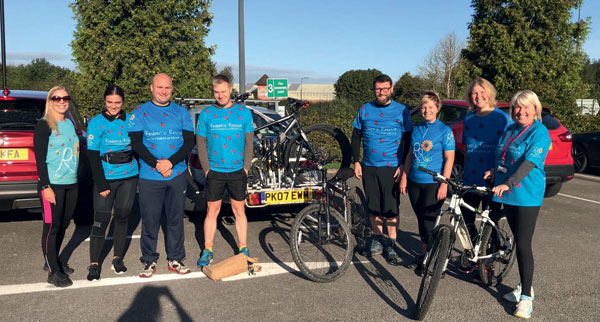 Recorded messages from celebrity well wishers came in from Dawn French and cast members of ­Hollyoaks and Coronation Street, including Kym Marsh and Sally Dynevor.

Alongside the studio show, a number of ­Travel Counsellors and ­support staff took on two ­‘Riding for Reuben’s’ events: cyclists rode ­between Travel ­Counsellors’ HQ and Reuben’s Retreat in ­Glossop, Derbyshire; and in a motorbike challenge, three ­riders travelled 1,000 miles across 25 counties to three UK capital  cities and four stadiums in less than 25 hours.

Travel Counsellors chief ­executive Steve Byrne said: “It is thanks to every individual involved that we have raised an extra £10,000 above our target, with £35,000 in donations raised for Reuben’s Retreat in 25 hours. 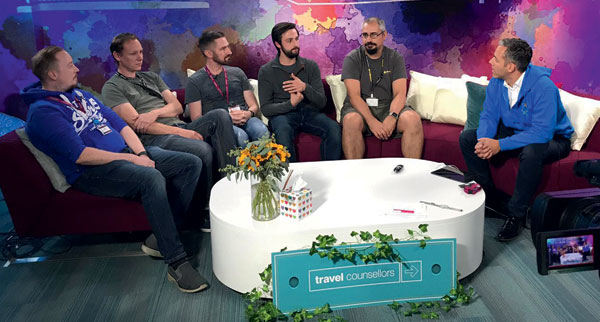 “This is a real reinforcement of how ­businesses can be a force for good, empowering people to care and be passionate about the things that really matter to them, and  give back to those who need  help and support.”

Nicola Graham, founder of Reuben’s Retreat, said: “Every ­single person at Travel ­Counsellors has ­become a valued supporter and an integral part of our ­charity. It is one of the most uniquely forward-­thinking companies and this fundraising effort put smiles on everyone’s faces, as well as raising funds to help us support even more families in need.”

To raise money throughout the event, viewers donated via text and online and took part in silent auctions.