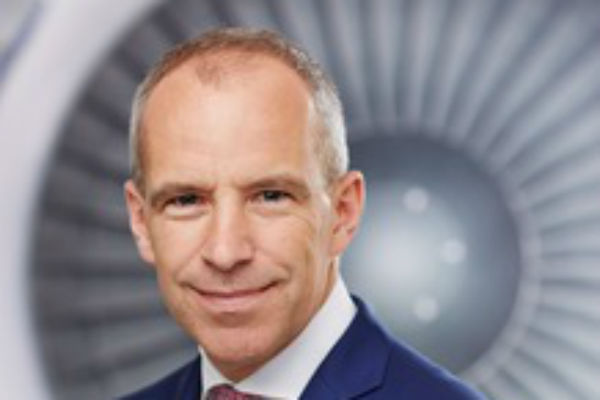 The boss of Thomas Cook Airlines issued an apology after a video showing senior staff celebrating the bail out of German arm Condor was shared on social media days after thousands of UK counterparts lost their jobs.

The 36-second video shows Condor staff clapping and cheering as senior management from the airline and Debus walk past smiling after securing a €380 million German government lifeline.

@BBCNews@itvnews@SkyNews@thismorning#ThomasCook ‘Airline Directors’ being applauded arriving at Condor’s head office with smiles on their faces pic.twitter.com/GCXN0diFs6

Debus admitted that the video was “inappropriately timed” and said he did not intend to cause offence to the 9,000 Thomas Cook Group employees in the UK thrown out of work with the collapse of the company.

He tweeted: “I am aware that a celebratory video has been shared across social media. I never, ever intended to cause offence or appear inconsiderate. I am heartbroken that any of my colleagues feel that I have been, and for that I am truly sorry.

“The reaction of myself, the Condor management and employees was one of pure relief that Condor could continue to fly and more redundancies within the Group Airlines were prevented. I realise, however, that this video was inappropriately timed and I am sorry.

“My thoughts remain with colleagues in the UK, Oberusal and across Europe who have worked so hard for our Group Airline and yet have had the worst possible news this week.”

But former staff of the UK airline rounded on Debus with a series of critcial tweets, with one saying: “No, it did not ‘appear’ inconsiderate…it WAS inconsiderate. I too am heartbroken. Heartbroken at having to ‘sign on’ for the 1st time in my life. Shame on you all.”

Another described his actions as “kicking UK colleagues in the teeth” after having to sign onto the dole with £2,800 in allowances alone owed for working for Condor in the last few weeks.

Claire Grace said: “We need more than thoughts. Myself and my husband are out of a job overnight. A whole household income gone like that. We are devastated and have no idea if or when we will be paid what we have work so hard for.”

Ex-Thomas Cook cabin crew member Chanice Mancini said: “There are families, single parents who have mortgages, bills to pay, mouths to feed! Christmas is coming! Do you even care about that!”

Another former colleague Rachel Robinson added: “We worked so hard but not only for our wages, for a genuine love of our jobs, our colleagues and the pride to work for Thomas Cook, only to be stripped away without notice or choice……total devastation and heartbreak.”