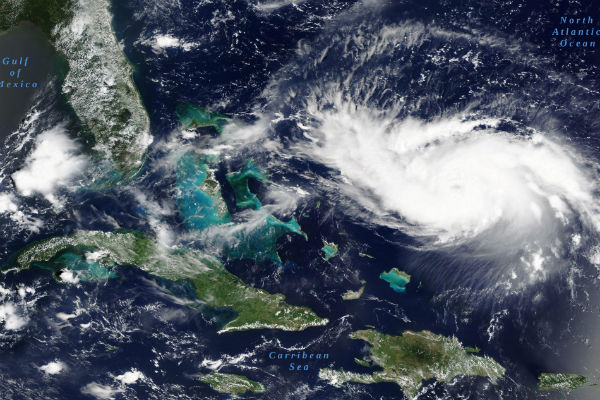 The FCO has updated its travel advice for Grand Bahama and the Abaco Islands to “all but essential travel”.

After Hurricane Dorian devastated the Bahamas when it passed over the archipelago on September 2 and 3, the UK government had until now warned against all travel to the entire region.

The FCO does not advise against travel to the other islands of the Bahamas.

Although most airports have reopened across Grand Bahama and the Abaco Islands, water, shelter, power supplies and communications are in short supply.

A month on from Hurricane Dorian, around 600 people are still missing and dozens have been confirmed dead.

The International Red Cross estimated that 45% of homes on Grand Bahama and the Abacos – some 13,000 properties – were severely damaged or destroyed.

Grand Bahama is one of the leading destinations for cruise lines operating in the region.

Bahamas Paradise Cruise Line which sails to Freeport in Grand Bahama resumed commercial operations last week as it announced it would include Nassau, also in the Bahamas, in itineraries.