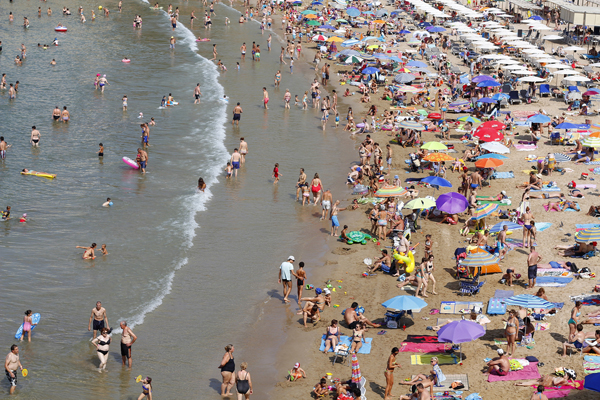 Spain plans to support its tourism industry with €300 million package of measures following the failure of Thomas Cook.

The 13-point scheme includes cutting certain tariffs for airlines flying to the Balearic and Canary islands, which attracted many of the 7.1 million holidaymakers the travel giant flew to Spain last year froma cross Europe.

While tourism accounts for some 11% of Spain’s economy as a whole, it makes up 35% of output in the Canary Islands, and 45% in the Balearic Islands.

The two regions lost a combined 700,000 bookings for the winter season with the collapse of Thomas Cook, according to acting tourism minister Reyes Maroto.

Smaller businesses whose trade was affected by the collapse would have access to a credit line worth up to €200 million under the initiative to prop up the sector.

Employers would be asked to pay lower social security contributions for staff, broadening an incentive that was already available in the sector during the winter months.

The plan also includes investment in promotion, and aims to “offer a comprehensive response to the whole range of problems caused by the collapse of Thomas Cook,” Maroto said.

The measures will be tabled for approval at a cabinet meeting on October 11, Reuters reported.