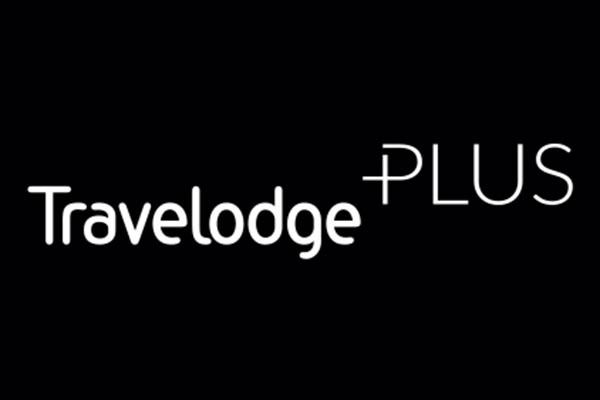 The first new-build Travelodge Plus hotel in Scotland is to be located in Edinburgh as part of a £45 million nationwide expansion by Christmas.

A total of six new hotels are due to open in time for the festive season, including the ‘budget-chic’ Travelodge Plus concept property.

This will be the company’s 46th hotel in Scotland, 11th in the capital and the second Travelodge Plus in the city.

The hotel will be located in the Edinburgh Business Park, home to the headquarters of Royal Bank of Scotland, Lloyds and NHS. It is also close to the Edinburgh Park Railway station and the airport.

The overall autumn expansion equates to an average of one hotel opening every 12 days with the creation of 135 new jobs, bringing the chain’s portfolio to 595 hotels in the UK, Ireland and Spain.

Other new hotels are due to open in Chippenham, Dagenham and Beckton in London, Rochester and Sittingbourne.

A Travelodge spokeswoman said: “Despite the uncertainty facing the UK, the long-term prospects for low-cost hotels remain strong.

“In the lead up to Christmas, we are extending our hotel network and creating jobs.

“We are focused on ensuring that we can give consumers the right choice, in the right place, at the right price.

“Today’s Travelodge not only offers the same great value as always, but the extra premium choice of our new Travelodge Plus and SuperRoom concepts.”