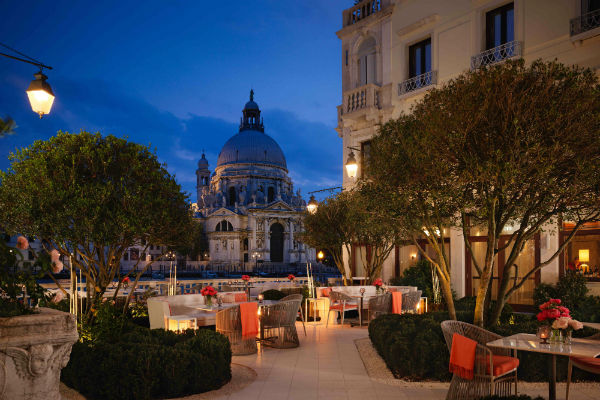 Marriott International has debuted the St. Regis Venice which features its own private garden and the largest waterfrontage in the city.

The St. Regis Venice has 169 rooms, including 40 suites such as Presidential Suites, five Roof Garden Suites, a Penthouse Suite and Venetian and Monet Suites.

Jenni Benzaquen, vice president of luxury brands for Europe, Marriott International said: “The St. Regis Venice unites the captivating spirit of the city with the timeless sophistication and service of the brand, re-interpreting Venice’s rich history through a modern lens.”

The hotel also its own restaurant called Gio’s, The Arts Bar for cocktails and various rooms are available for special occasions.

Room rates start from €650 on a bed and breakfast bases.