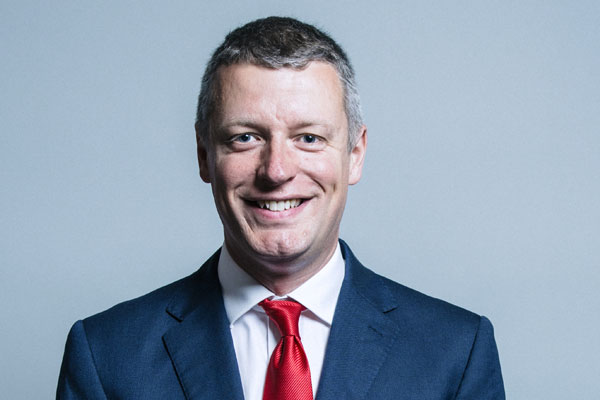 Thomas Cook’s collapse is political. Take your pick from controversy around the huge bonuses paid to senior executives, the government’s decision not to step in to save the profitable airline, ministers’ decisions to bring everyone home regardless of whether they were Atol protected, and the loss of jobs on nearly every major high street.

That means there will be a political reaction to the failure.

There seems a growing consensus that a form of Chapter 11 bankruptcy protection for airlines should be introduced to enable airlines to continue flying while bailouts or buyers are found.

German and US models are being looked at and, what is for sure, insolvency protections on a grander scale than we have seen in the past are being considered by ministers and the opposition. That is a good thing.

What’s more, an all-flights levy is back on the table. Grant Shapps, the new transport secretary, mooted the possibility of a 50p charge to protect everyone in the Commons.

When Air Passenger Duty (APD) is so high there is a case for saying passengers already pay enough, but that is a debate the industry lost a long time ago.

Airlines will squeal but, as they keep going bust, they have few friends in this argument.

Thomas Cook wasn’t just an airline. It was a travel group, tour operator, online retailer, high street travel agent and much more besides.

Ministers have tried to focus their remarks to date on its role as an airline. Why? Simple, the costs of repatriation are smaller and the process is easier to put in a box.

The Air Travel Trust Fund (ATTF) has enough to cover repatriation – even for those who are not Atol protected – and the crisis can be resolved. Attention moves elsewhere, tougher questions are avoided.

But you and I know that Atol covers much more than repatriation. It covers refunds too.

In the Commons, MPs quizzed the transport secretary over the cost of flights home, some even asked about costs of hotels and transfers, but I was the only one to ask about refunds.

That makes the decision not to step in to save the company a politically questionable one if taxpayers are being landed with a bill on top of the costs of many thousands being made jobless.

The decision on whether to step in to save Thomas Cook went all the way to Downing Street, I understand.

Were ministers aware that the costs of not stepping in would exhaust the protections already in place? If they were, why is the system not working to protect the taxpayer from corporate collapse? Have we learned nothing from the banking crisis, Monarch and XL Leisure?

Change is coming and lessons will be learned from the collapse. The question is, which ones?

I suspect Chapter 11 is coming to the UK and an all-flights levy may well join it. But how will an empty Air Travel Trust Fund be replenished?

Will the £2.50 Atol Protection Contribution be enough? Will ministers now finally update their airline insolvency policy to state clearly that everyone will be brought home in the event of a collapse, including those without Atol cover?

Paul Maynard is the minister whose lap this unhappy collapse has fallen into. I would encourage the industry in the coming weeks to ensure he knows your thoughts and views.

Parliament has very few people with an insider’s appreciation of the complexities and the value of Atol protection or how the industry works.

There are only a handful of MPs with experience of the travel and tourism sectors. That is why it is more important than ever that the holiday sector does not sit on its hands.

We need the sector to be loud and vocal about what lessons need to be learned from the failure of Thomas Cook.

Now is not the time to hide from difficult debates – I want to see those travel names with a political voice, from Abta to Tui and Aito to British Airways, find their voice.

Change is coming. What type of reform it will be is something the industry can shape. For what it is worth, I want to see all consumers protected and carry a fair share of the cost.

Consumer confidence has undoubtedly been dented by the collapse of Thomas Cook, a brand with such a pedigree and prominence in travel. Full protection for all could be a good policy response to rebuild trust especially as we approach the peak booking season.

Luke Pollard is Labour and Co-operative MP for Plymouth Sutton and Devonport. He was Abta head of public affairs 2009-13 and previously advised Thomas Cook and the Federation of Tour Operators.