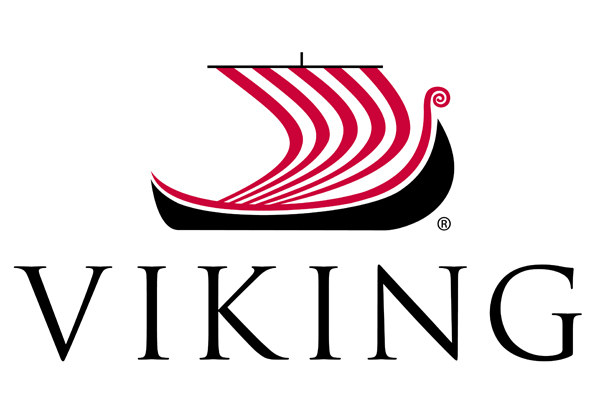 Viking Cruises has given a sneak preview of its first expedition ships to trusted agents and loyal customers.

The two ships, 378-passenger Viking Octantis and Viking Polaris, will each have six decks, and are due to launch in 2022.

Viking was due to release details of the ships in January, but images have emerged on online cruise forums.

The ships will have six cabin categories, ranging from 269sq ft Nordic Balcony cabins to a 1,448sq ft Owner’s Suite. Both ships will carry Zodiacs, rib boats and kayaks.

The 260-strong crew will include an expedition leader, ice navigator, a biologist, glaciologist and a naturalist. A Polar Code expert will also ensure adherence to strict regulations.

The ships will initially sail in the Arctic and Antarctica. Antarctic itineraries will include a pre-cruise stay in Buenos Aires before boarding in Ushuaia, Argentina.

Arctic sailings will be round-trip from Tromsø to Svalbard, Norway. Polaris will operate 13-day sailings from August 16, 2022.

The 672ft-long ships will have a Polar Class 6 hull, which will allow them to operate in the summer and autumn in the polar regions. They will also feature Manfredi’s Italian Restaurant, a spa and a library.

It is understood that Viking has an option with Italian firm Fincantieri to build two more expedition ships after the launch of Octantis and Polaris.

A Viking spokesperson confirmed the line was “in the process of launching new expedition cruises” and said information had so far only been sent to “loyal past guests and their travel agents”.

“We will unveil all details about our new expedition product when it is publicly announced on January 15, 2020,” the spokesperson added.