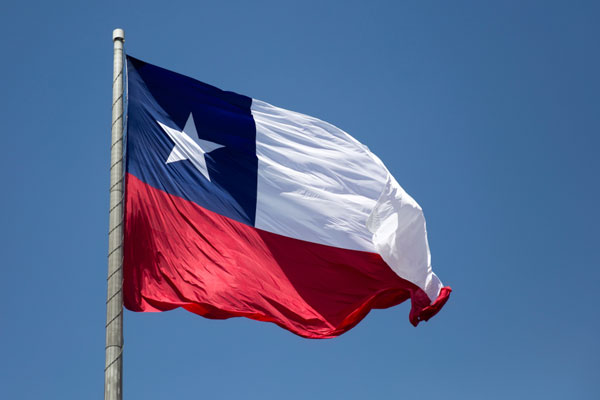 Domestic and international flights are reportedly being delayed or cancelled after a state of emergency was declared in Chile amid a wave of violent protests.

The state of emergency with curfews was announced on Friday in the capital of Santiago and extended the following day to Valparaiso and other cities across the South American country.

At least five people are reported to have been killed when a garment factory near Santiago was set on fire by looters.

The military and police have used tear gas and water cannon against protesters.

The unrest, sparked by a now suspended metro fare hike, has widened to reflect anger over living costs and inequality. All public transport was shut down over the weekend with only a limited service expected today (Monday).

The Foreign and Commonwealth Office warned in updated travel advice: “There have been reports of domestic and international flights being delayed or cancelled.

“You should contact your airline prior to travel. If you need to travel from Santiago airport during curfew, show your boarding pass to the authorities as this should ensure safe passage to the airport.

“If you arrive at Santiago airport during the curfew the airport authorities will give you a “salvoconducto” (safe conduct pass) to be able to leave the airport.”

The FCO added: “We expect further curfews to be called on Sunday night through to Monday morning.

“You should observe a curfew where it is in place, remain vigilant, monitor local media for updates and avoid protests and demonstrations.”

Around 80,000 British travellers visit Chile each year with most  trips described as being trouble-free.