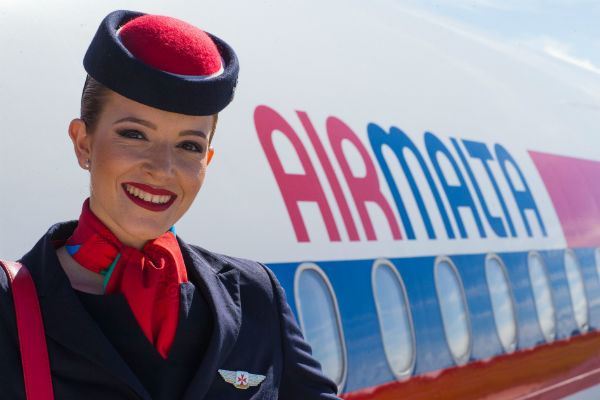 Air Malta is raising capacity from Heathrow and Gatwick as part of an expanded winter schedule.

The airline will offer up to eight flights a day between the two London airports.

Claiming more frequencies than any other airline on the London-Malta route, the carrier is raising overall capacity across its network by 6.8% on the 264 weekly flights flown last winter.

The airline will operate ten airbus A320s in the winter with up to ten mainly European hubs served with daily or multiple daily frequencies.

New routes are also being introduced to Lyon, Prague and Cairo.