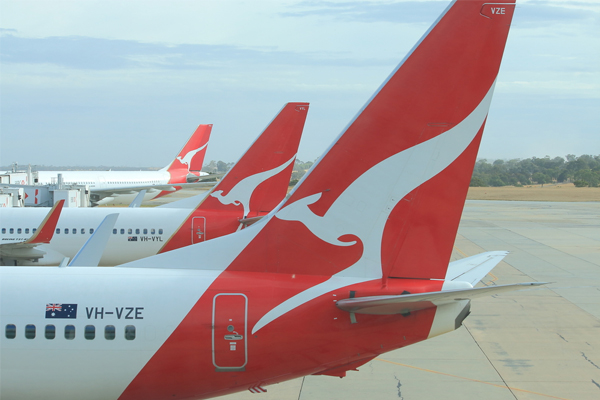 Qantas today confirmed it has been liaising with Boeing and safety regulators in Australia on an issue affecting some of the worldwide fleet of 737s.

Cracks were discovered on one aircraft which has been taken out of service for repair.

Qantas said it rejected “alarmist claims” made by the Australian Licensed Aircraft Engineers Association calling for the fleet to be grounded.

The airline branded the accusations as ”irresponsible and completely inconsistent with advice from regulators and the manufacturer”.

The inspections to are being conducted by airlines globally following an order earlier this year by the US Federal Aviation Administration.

The issue arose after Boeing said that it had found cracking in a part of the 737NG – the type prior to the troubled 737 Max – on aircraft being overhauled in China.

Qantas said: “Aviation safety regulators require inspections on 33 of our 737s to be completed over the next seven months. Our checks are well advanced and will be finished by tomorrow – months ahead of schedule.

“We would never operate an aircraft unless it was completely safe to do so. Even when a crack is present, it does not immediately compromise the safety of the aircraft.”

The airline added: “Aircraft that have completed more than 30,000 takeoffs and landings (or cycles) required immediate inspections.

“On Wednesday we advised that we had found one example of cracking in an aircraft with 27,000 cycles and this aircraft has been removed from service for repair. We’ll provide a further update when the checks are complete.”