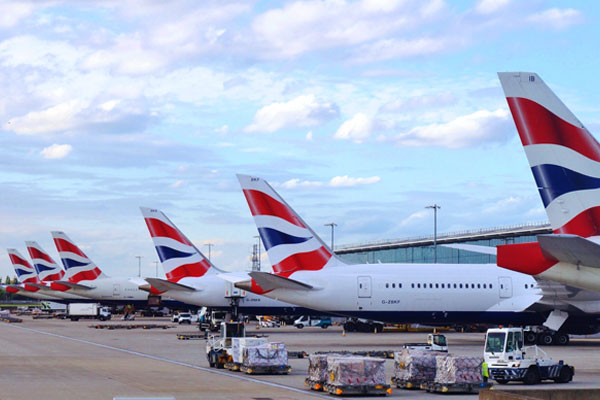 The growth saw more than 10.3 million passenger travel with IAG airlines in the period.

The group expects to trim capacity growth to 3.4% a year up to 2023 against a previously planned increase of 6%.

An operating profit margin of 12%-15% is expected.

IAG said as it hosted a capital markets day: “In common with several other European and North American airlines, IAG will no longer disclose monthly traffic data from January 2020 but will instead report traffic data on a quarterly basis.”