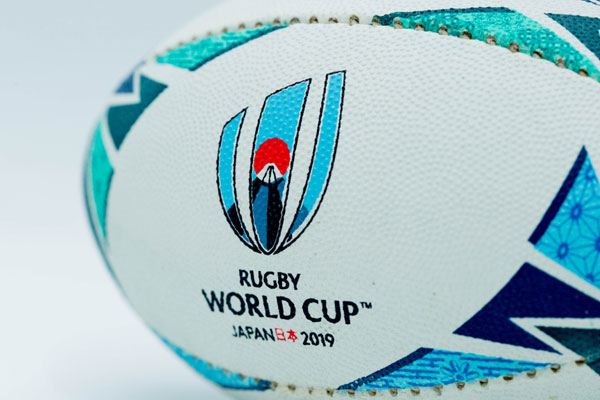 Larger, fuller aircraft helped with the 0.5% growth to more than 6.9 million passengers in October over the same month last year.

British Airways’ new route to Kansai and increased load factors on other flights to Japan ahead of the Rugby World Cup helped boost numbers.

Virgin Atlantic’s new route to Tel Aviv continued to expand numbers flying to and from the Middle East, with growth of 6.5%.

But travel to European destinations and overall Asia-Pacific countries declined.

An 82-room Aerotel opened in the arrivals area at Terminal 3 to cater for passengers landing early or late at night.

Heathrow CEO John Holland-Kaye said: “Heathrow continues to deliver for the economy, but we are also making progress on tackling the biggest issue of our time – climate change – by decarbonising the global aviation sector.

“We are delighted that British Airways has become the first airline in the world to commit to net zero emissions by 2050 and that others are following their lead.

“The UK government has an opportunity to show real global leadership by making net zero aviation a focus for COP26 in Glasgow in 12 months’ time.”