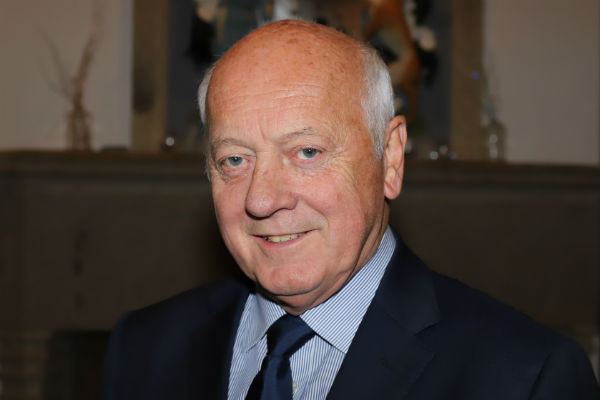 Airlines UK’s call for political parties to rule out a passenger levy in general election campaigns has been labelled “totally wrong”.

Scottish Passenger Agents Association president Ken McLeod said he was “disappointed” in the aviation industry association when it called for “effective scrutiny” of at-risk airlines by the Civil Aviation Authority (CAA) instead of a levy per passenger to cover repatriation when airlines fail.

He said: “I’m disappointed that they suggested they wanted to lobby parliament by saying there shouldn’t be any levy on consumer protection for airlines. I think this is totally wrong.

“Airlines are always under threat one way or the other and any airline can go bust at any time. We need to give the consumer confidence that when they book a travel component, they can get their money back when something goes wrong and airlines should not be excluded from that.

“[Airlines UK] wants to make it an election issue and they don’t want any party to talk about instituting a levy on all airlines.”

McLeod, Advantage Travel Partnership’s director of industry affairs, estimated a levy could cost around 20p to 30p per passenger. He added: “They are happy to put Air Passenger Duty (APD) to the government, but not an airline levy against themselves.

“It’s highly hypocritical of them to think that none of them would go bust themselves, because who would have thought Thomas Cook would go bust. If they are not afraid of it, they should go with it.”

Airlines UK also wants to see APD cut by at least 50% across the board, with a long-term aim of abolishing the tax to boost UK connectivity and support regional aviation.