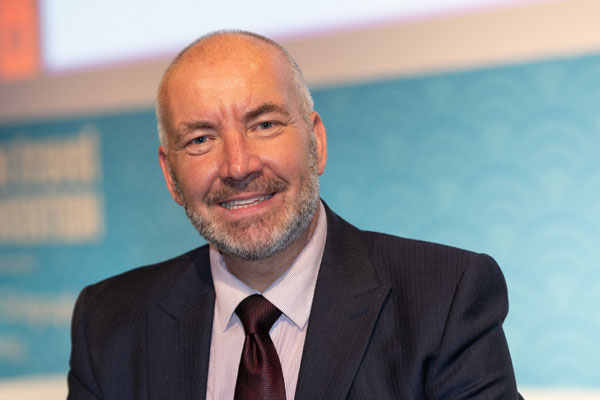 With all the change taking place in our industry as a result of Thomas Cook’s failure, it is anybody’s guess what the future landscape of travel retailing on the high street will look like.

One thing we do know is that, initially, there will be more agencies than prior to Thomas Cook’s collapse.

Hays Travel’s purchase of the leases of all 555 Thomas Cook shops has not stopped Barrhead Travel announcing a growth strategy to open 100 new stores. Barrhead really is the unknown piece in all of this. The appointment of a number of senior executives from Thomas Cook following the Hays announcement does suggest a much bigger plan, but little of it has been announced to date.

Until that information lands, we will not know what the competitive landscape looks like other than the fact there will be more competition on the high street chasing the same business. In many locations there will be a Tui, a Hays and a number of other independent agents vying for less mainstream capacity with the demise of Thomas Cook’s tour operation.

Realistically, as far as mass-market operators go, we are left with Tui and Jet2holidays. The position on easyJet Holidays, in terms of paying a worthwhile level of commission, is still unknown – the addition of a third competitor into the mix would be helpful.

So, initially, we are facing a situation where there will be more agents with less mainstream packages to sell. This will likely drive an increase in more‑complex and higher-risk dynamically packaged sales.

This is about supply as much as anything else. If easyJet Holidays chooses to sell through agents then, clearly, we will all sell them. Dynamic packaging is getting harder rather than easier, and while it’s great news that Jet2 is adding more capacity, to have multiple independent agents selling the same Jet2holidays product is not ideal.

This situation will lead to a price commodity market and result in an ever-decreasing price battle for the same stock. It will mean going back to the days of a high street price war, which is good for no one.

After Thomas Cook collapsed we [at Midcounties], like others, saw an opportunity to expand rapidly. For us, the opportunity was not just that the shops were largely in good order and already fitted out as agencies, but that they had teams of experienced and very high-quality travel advisors and management teams – the greatest asset we all have.

But Hays’ acquisition of the leases of the former Thomas Cook shops, with landlords locked in for nine months, at least until new terms can be agreed, has meant we have gone back to our original plan. We will revert to a steady growth pattern of opening five to 10 shops a year in targeted locations where Co-ops have traditionally performed well, and possibly look at opportunities such as concessions and partners.

We will not be opening in major towns where Hays is fighting Barrhead for market share; it makes no sense to add a third independent competitor.

Like the rest of the industry, we will be watching carefully and waiting to see what Barrhead and Hays’ strategies really are, and how this major shake-up of the high street plays out.