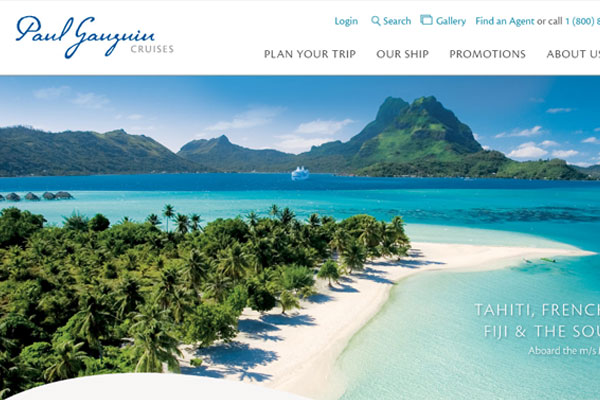 Its parent company Ponant has signed a memorandum of understanding worth around €300m with Italian shipbuilder Fincantieri for the ships, both due for delivery in 2022.

The agreement includes an option for a third sister ship.

Fincantieri said the 230-passenger, 11,000-ton ships will “represent an evolution of the Ponant Explorers class vessels”.

The shipbuilder said the vessels will be equipped with “cutting-edge technology” including “the most extensive battery package application in the market” allowing smokeless operations at anchor, in ports and environmentally sensitive areas.

Its Norwegian subsidiary Vard delivered the first two of four Explorer-class ships in 2018 and 2019, with two more due in 2020. VARD will also deliver Le Commandant Charcot, which it says is the first hybrid electric polar exploration vessel powered with LNG, to Ponant in 2021.

Jean Emmanuel Sauvée, chief executive of Ponant, said: “We are delighted to continue our historic collaboration with Fincantieri. This agreement for two additional ships allows us to develop Paul Gauguin brand acquired a few weeks ago and consolidates our position as the world leader of luxury expedition cruise.

“For the first time in the world of cruising, these two new vessels will cut their engines and cease all emissions each day during each stop, for nearly ten hours per day. Small-capacity ships at the cutting edge of technology and environmental preservation: this project fully matches our philosophy of sustainable tourism”.

Fincantieri chief executive Giuseppe Bono added: “We cannot but welcome with great pleasure the acknowledgement of the partnership with a ship owner like Ponant for this new-generation project, strongly inspired by environmental protection, which takes us to 13 units for them.

“The strengthening of the commercial relations with our clients, as well as the consolidation of the production network of the Group and of the synergies we develop within it, are the best possible feedbacks highlighting the success of our strategies”.