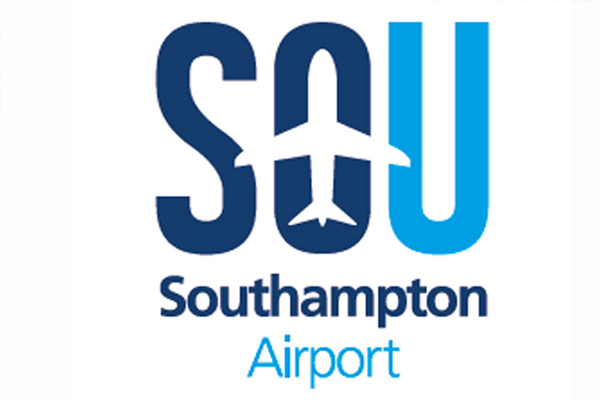 Southampton airport has published plans for a 164-metre extension to its runway.

The planning application, lodged with Eastleigh Borough Council, is the first phase of growth outlined in the airport’s masterplan – recently re-named A Vision For Sustainable Growth.

The airport says extending the runway by 164 metres within its existing boundaries will allow it to increase passenger numbers from two to three million per year, “significantly” increase route choices and allow aircraft to reach further-afield destinations.

It would bring destinations in Scandinavia, the Eastern Mediterranean and Eastern Europe within reach, Southampton airport said.

Managing director Neil Garwood said: “Our plans will make the airport resilient to changes in the aviation market as the longer runway permits year-round viability for an increased number of airlines.

“The longer runway will enable the airport to increase its financial contribution from £160 million to £400 million per year, create over 500 new jobs, and bring huge gains in connectivity and choice for our region.

“Our development plans have been carefully prepared by a project team including ecologists and technical experts, sensitive to the needs of the local community, including comprehensive noise and air quality management plans.

“The airport has nearly four million people in its catchment area, and we firmly believe enabling them to fly from their local airport and taking tens of thousands of needless car journeys off of our already congested roads is the most sustainable way to fly.

“In construction terms, the runway extension is relatively small, but the benefit it will make to our region’s connectivity is significant.”

Southampton airport has pledged to achieve carbon neutrality by 2030, for “emissions within the airport’s control” and has owed to invest in the latest technology to maximise the use of sustainable power sources and developments such as electric aircraft.