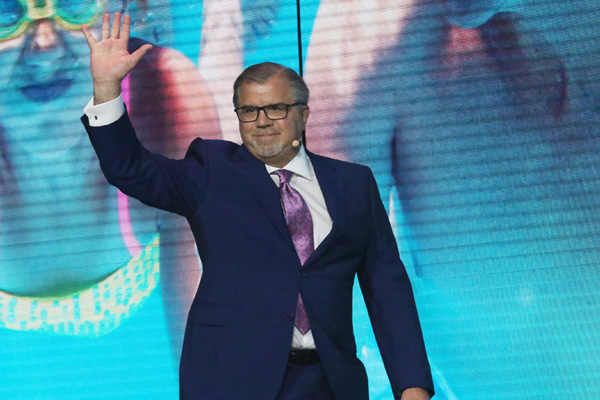 American singer, and godmother of the 3,998-passenger ship,  Kelly Clarkson performed a set in front of 3,500 guests in PortMiami.

The ceremony featured performances from the cast of Choir of Man and Kinky Boots, two productions guests can watch on board Encore. 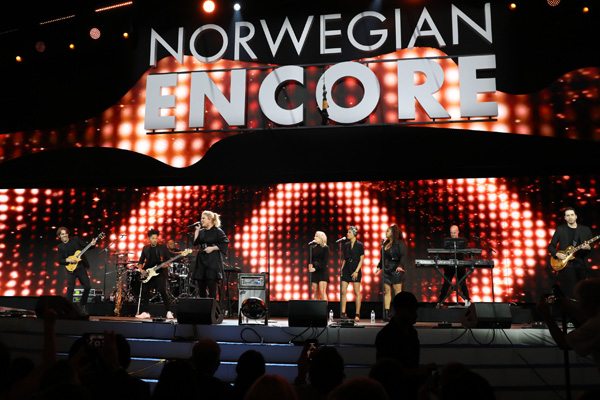 “Five years ago, we launched our history-making Breakaway-Plus class and today we are proud to christen Norwegian Encore, the final ship of this class and a true representation of the evolution of the brand, right here in our hometown of Miami.”

After the traditional blessings, Clarkson officially christened Norwegian Encore by breaking a bottle of Champagne across the ship’s hull. 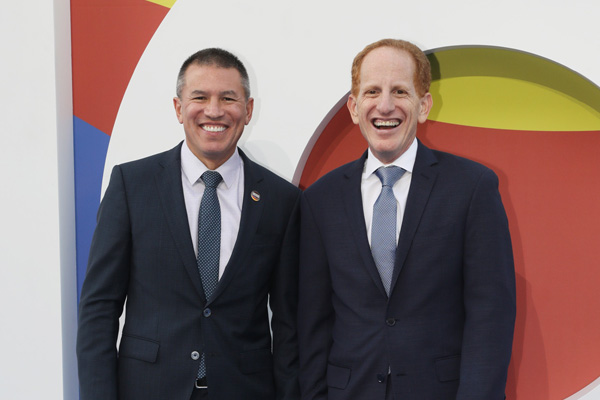 Encore will offer seven-day voyages to the Eastern Caribbean from Miami, beginning from November 24.