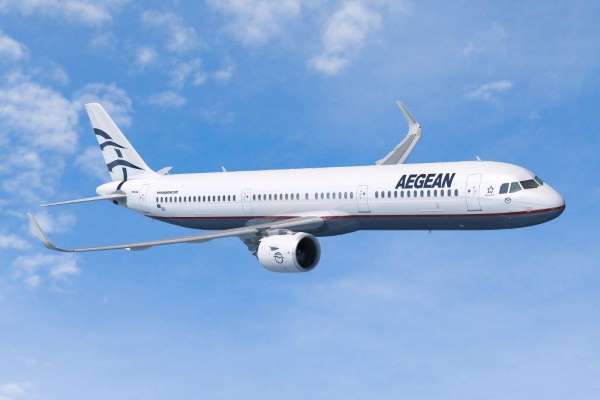 Greek carrier Aegean increased international passenger numbers in the first nine months of the year through efforts to extend the country’s tourism season.

International traffic rose by 12% to 6.7 million passengers over the same period last year out of a total of 11.6 million.

Aegean and its subsidiary Olympic Air operated five per cent more flights in the period with an improved load factor of 84.5%.

However, it faced a €16 million hit from increased fuel costs.

CEO Dimitris Gerogiannis said: “Aegean managed to improve all its operational figures in the 2019 nine-month period and welcomed more than 12% international passengers on board despite the marginal increase in inbound tourism flows into the country.

“Our effort to extend tourism season, which contribute overall to tourism development in our country, yielded positive results in the second quarter and is expected to do so in the fourth quarter as well.”