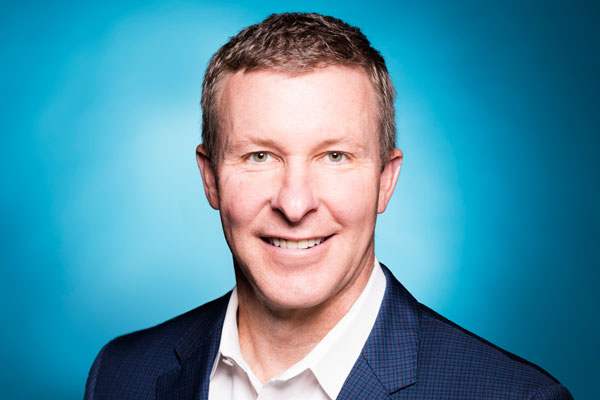 Munoz said now was the “right time” to begin the process of “passing the baton” to Kirby, who will take on the role in May 2020.

Munoz will become executive chairman of the board of directors of United Airlines Holdings from May 20 next year.

Munoz’s time in charge included the heavily criticised dragging of a passenger off an overbooked US domestic flight at Chicago O’Hare airport in April 2017.

Kirby was recruited to the carrier by Munoz in August 2016 after 30 years in the commercial airline business.

Munoz said: “With United in a stronger position than ever, now is the right time to begin the process of passing the baton to a new leader.

“One of my goals as chief executive was to put in place a successful leadership transition for United Airlines.

“I brought Scott to United three years ago, I am confident that there is no one in the world better equipped to lead United to even greater heights.

“I look forward to continuing to work closely with Scott in the months ahead and supporting the company’s ongoing success in my new role.”

Munoz will serve as executive chairman for a year and will work with Kirby, the board and the United team in shaping the carrier’s employee and customer centric culture.

He will also lead the company’s board and continue to engage on behalf of United with a range of external stakeholders.

Kirby added: “I look forward to working with Oscar, the board, our established leadership team and every United employee as we drive forward our proven strategy and focus on being the airline customers choose to fly and return to time and again.”