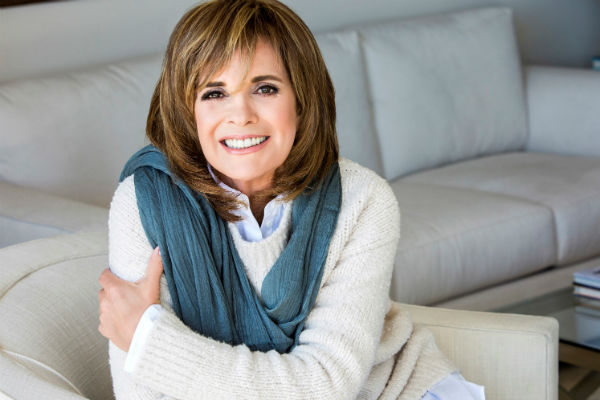 Celebrity household names have been confirmed as speakers on board Crown Princess sailings from Southampton next summer.

Eight have been confirmed with others yet to be announced for the fourth annual speaker programme Princess Cruises has hosted on one of its UK-based ships.

The 3,080-passenger Crown Princess will cruise to the Mediterranean, Canary Islands and northern Europe from May to November, 2020.

Each speaker will host a 45-minute talk with questions and answers, as well as a meet and greet session including photographs and book signings.

“The speaker programme showcases our continued commitment to offering one-of-a-kind, immersive experiences which can only be found on a Princess ship.

“By offering our guests the chance to hear from such a well-known group of speakers, we are sure that they will head home from their holiday with lasting memories and a great story to share.”