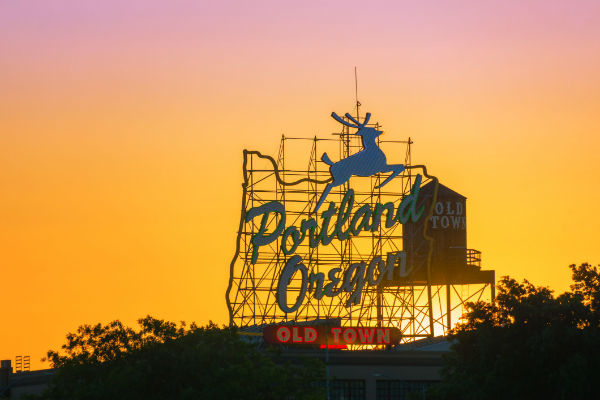 The west coast city of Portland in Oregon will be the 27th US destination to be served by British Airways from London next summer.

The airline is to start five flights a week from Heathrow Terminal 5 on June 1, 2020.

BA will become the first carrier to offer a year-round direct service to Portland with flights on Mondays, Wednesdays, Fridays, Saturdays and Sundays

The new route will take the number of US destinations the airline serves from London up to 27, and the number of daily flights offered by BA and transatlantic joint business partner American Airlines up to 86 a day.

More: BA and Ryanair rated as among the worst airlines

The addition of Portland follows BA starting 16 new routes worldwide this year including to Pittsburgh and Charleston in the US.

BA, American Airlines and partners Finnair and Iberia will add eight new routes between Europe and North America from next summer, including a service from Boston to Heathrow by the US carrier.

BA networks and alliances director Neil Chernoff said: “Portland will be a fantastic addition to our route map. As a major technology and innovation hub the city is drawing ever-increasing numbers of international visitors.

“Since 2015 we’ve launched routes to Pittsburgh, Charleston, Nashville, New Orleans and San Jose, and this is key to our joint business strategy which is growing across North America.”