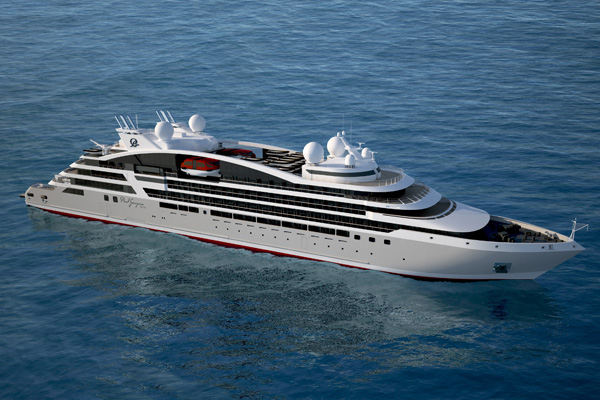 Ponant has signed a deal with Vard shipyard for two new expedition ships due for delivery in 2022.

The vessels will sail in the South Pacific for Paul Gauguin Cruises, which French line Ponant acquired earlier this year.

The line currently operates a ship called Paul Gauguin in the South Pacific.

The new 11,000 ton ships will accommodate around 230 passengers and will be hybrid electric.